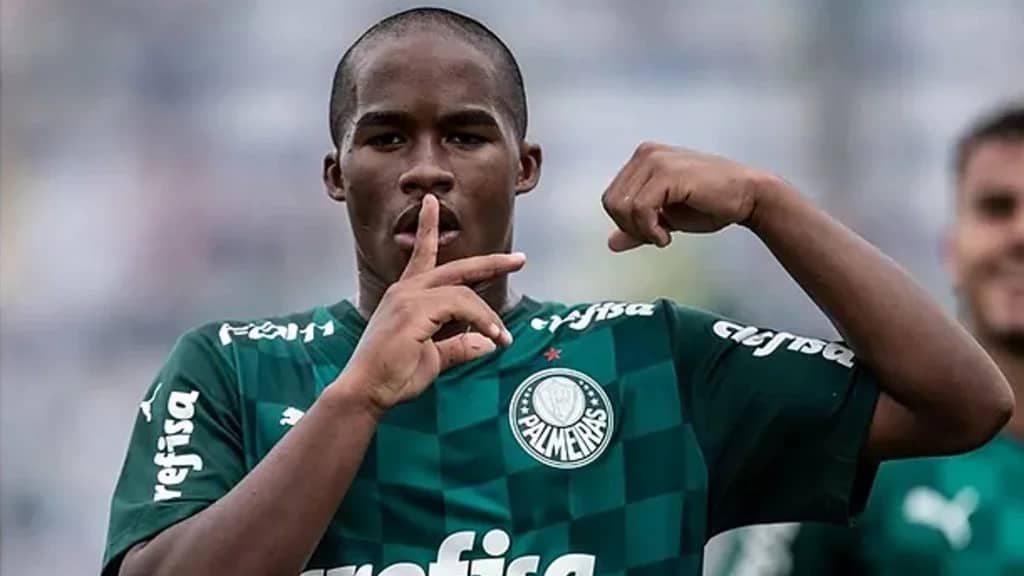 Endrick, a Brazilian youngster, has been promised a place in Chelsea’s first team when he joins the west London club in the near future.

Graham Potter’s side are eager to sign the 16-year-old forward and hope to outbid Paris Saint-Germain and Real Madrid for his services.

Chelsea made a promise to Endrick’s family during their recent meeting at Stamford Bridge, according to Fabrizio Romano, that the teenager would be fast-tracked straight into the club’s first team when he eventually joins the Premier League giants.

Chelsea told Endrick’s entourage that he is one of the world’s most promising young players and that he can be an ‘important’ player from the moment he arrives at the club in 2024.

Endrick will not be able to sign with a club until early 2023, and a move to Europe will have to wait another year once he turns 18.

Endrick is said to have chosen Chelsea over a number of other top European clubs, as the Premier League giants prepare to meet his €60 million release clause.

Endrick, who currently plays for Palmeiras in Brazil, has three goals in six top-flight appearances this season.

Related Topics:Chelsea promises Brazilian youngsterEndrickthat he will have a place in the club’s first team
Up Next

Fans scramble for match tickets over Portugal vs Nigeria