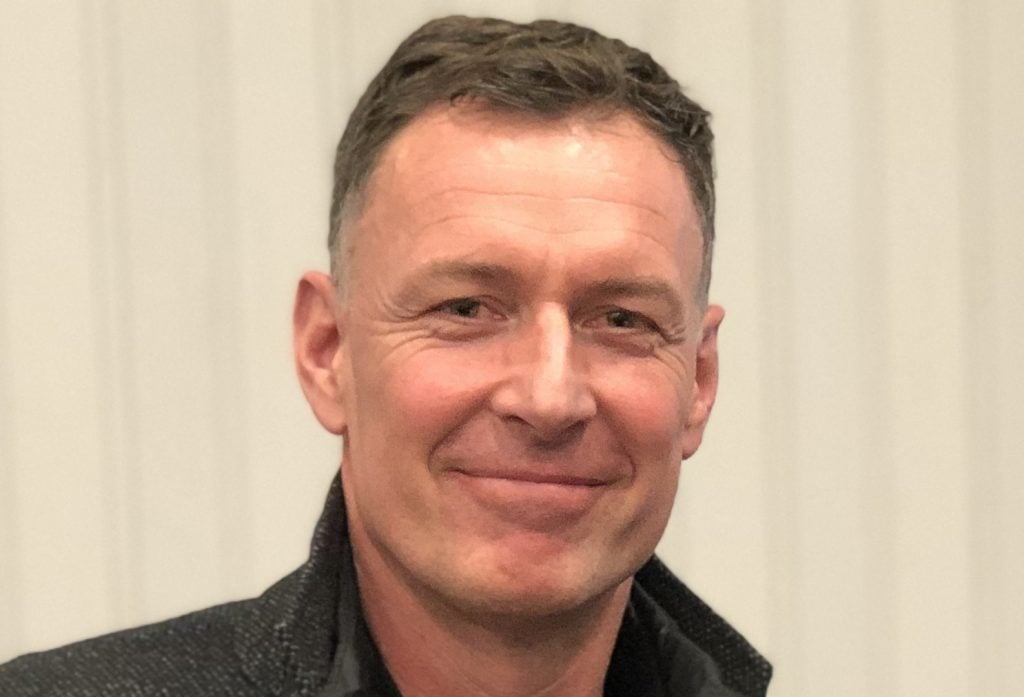 According to him, the Gunners capitalized on Man City by signing Jesus and Zinchenko, and Pep Guardiola’s side is now kicking themselves.

“Is Arsenal capable of winning the Premier League?” Without a doubt. They are not only first after 14 games, but they are first by five points after Saturday’s win over Wolves. “They’ve shown tremendous consistency, and they still have 24 games left,” Sutton said

“January will be interesting,” he added. Arsenal had a successful summer, signing Gabriel Jesus and Oleksandr Zinchenko — a move that Manchester City can only rue now. Mikel Arteta, sensing an opportunity, will look to strengthen in the [January] transfer window.”

“Manchester City made mistakes, and Arsenal took advantage.” Arteta will play down their chances. He will not want to put any additional strain on his players. However, the entire football world is now looking at Arsenal as a title contender.

Related Topics:believes Mikel Arteta’s Arsenal can beat Manchester City in the title race this seasonChris Sutton
Up Next