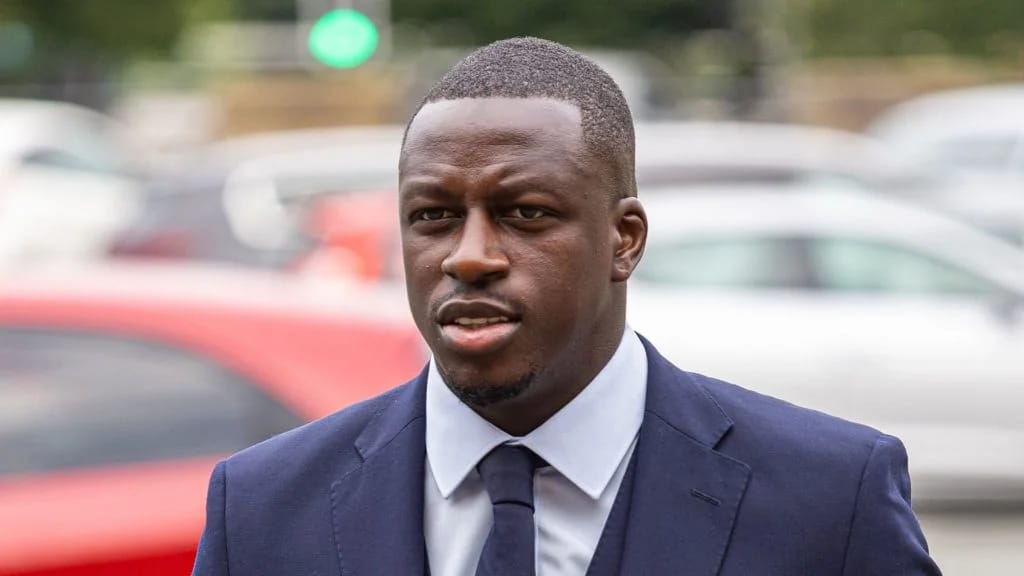 A Chester Crown Court has given its final verdict on the rape charges against Manchester City player Benjamin Mendy.

The court found the player not guilty of six counts of rape after jurors were unable to reach a majority verdict on the matter on Friday.

Mendy’s trial lasted for six-month at the court and during this period, the jurors could not reach verdicts on one count of rape and one of attempted rape.

The 28-year-old France international was facing eight counts of rape, one count of attempted rape and one more count of sexual assault.

Seven women dragged the footballer to court, including young women and teens, claiming he had perpetrated the act at different periods.

However, the Crown Prosecution Service has vowed to seek a retrial of the player over the two rape charges the jury couldn’t decide on

EPL: I’m not worried about winning title – Guardiola says ahead of Manchester Derby