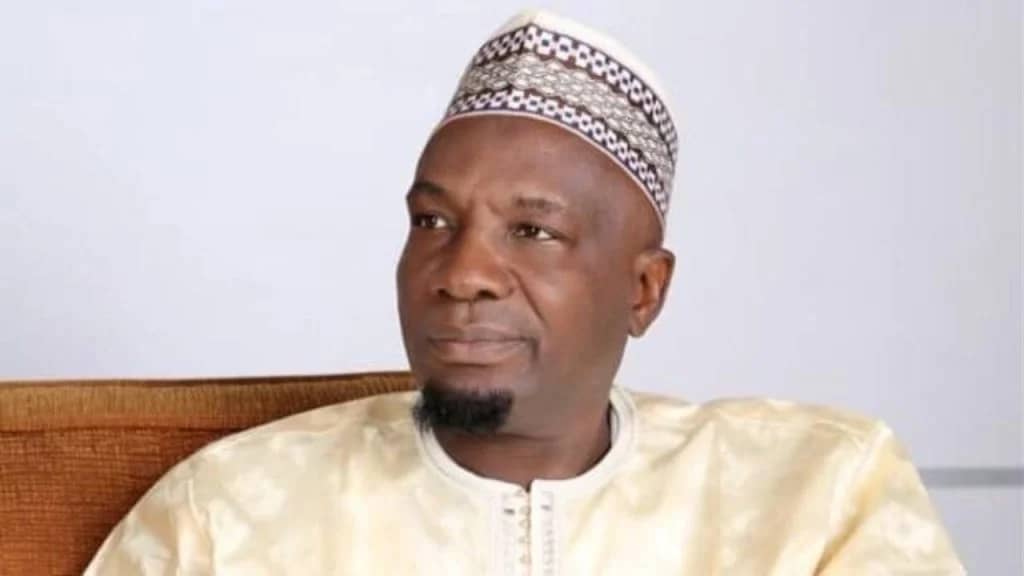 Zamfara State Deputy Governor, Hassan Muhammad Nasiha has urged Sports stakeholders not to politicize the selection of football players in the state’s team.

The former senator said this during the reception and presentation of the award to the President, Nigerian football Federation, Ibrahim Musa Gusau and the State Acting Chairman, Zamfara State Football Association, Aminu Mammaga.

The Deputy Governor said it was time for the State to restore its lost sports image through the selection of competent and dedicated players who will represent the state without any sentiments.

He further said for any state to produce a pride team, it must avoid politics or personal interest in the selection of professional players.

He urged the NFF president to consider his election as a challenge not only to him but the entire northern region.

In his remarks, the former Governor of Zamfara State, Mr Mamuda Aliyu Shinkafi described Football as global politics through which unity and Understanding can be improved.

During the reception, the NFF president, assured of his interest in promoting football activities nationwide.

Advertisement
Related Topics:Do not politicize selection of players – Zamfara Gov to NFFfootball stakeholders
Up Next

EPL: Some Man United players are not happy – Evra