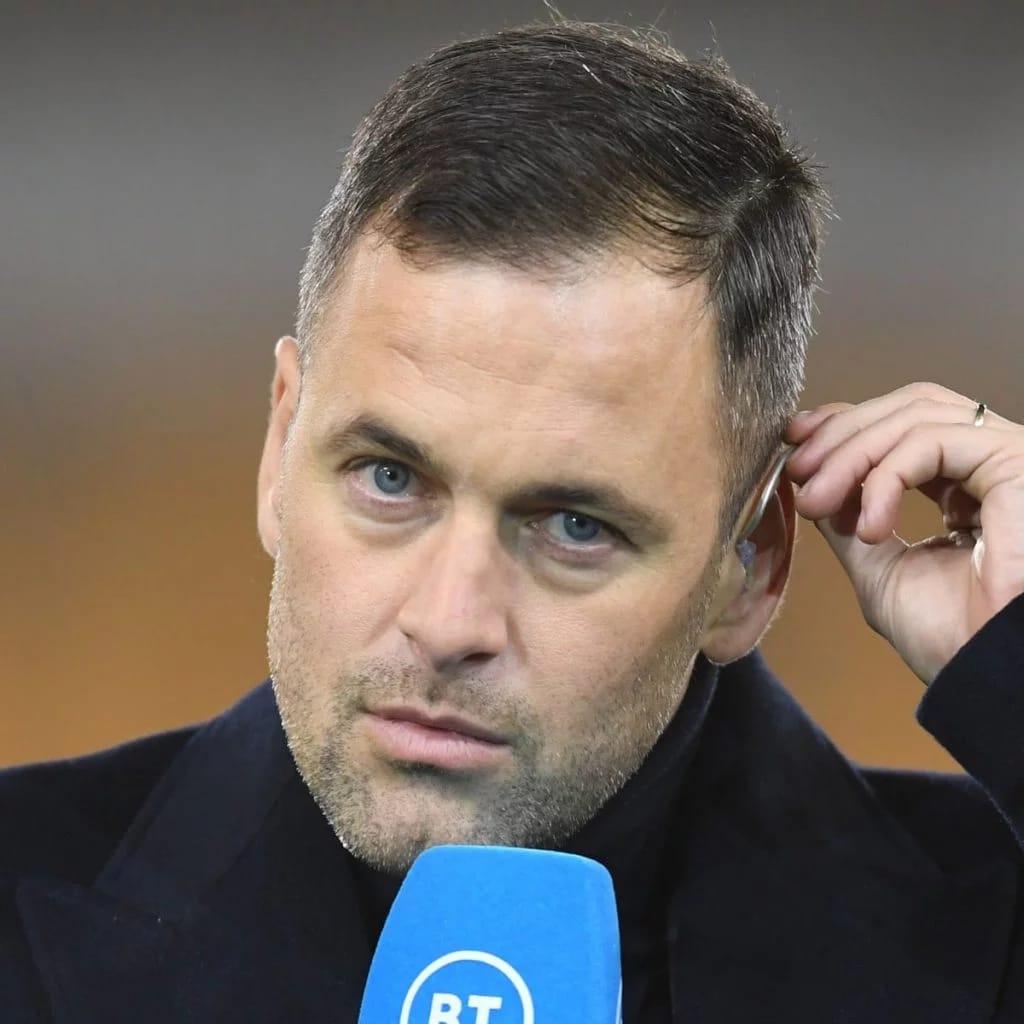 Former Chelsea midfielder, Joe Cole has said that Graham Potter has sent a clear message to Pierre-Emerick Aubameyang that he is currently out of favour at the club.

Joe Cole believes that henceforth, Kai Havertz would be the preferred option to lead the Blues attack

Former Blues star, Willian scored to give the host the lead but Kalidou Koulibaly equalised for Potter’s side shortly after half time.

Joao Felix was then shown a red card for his reckless challenge on Kenny Tete and Fulham went on to score the winner from Carlos Vinicius.

Potter made four changes to push for an equaliser with 11 minutes remaining, but Aubameyang was snubbed by the English manager.

“I think it was a clear message to Aubameyang,” Cole told BT Sport.

“A big game for Graham Potter and Chelsea tonight, he’s looked at his bench, he’s brought four players on and not looked at him.

“I think that’s a clear message to where he sees Aubameyang in the pecking order.

EPL: Why I snubbed Aubameyang in Chelsea’s 2-1 defeat – Graham Potter