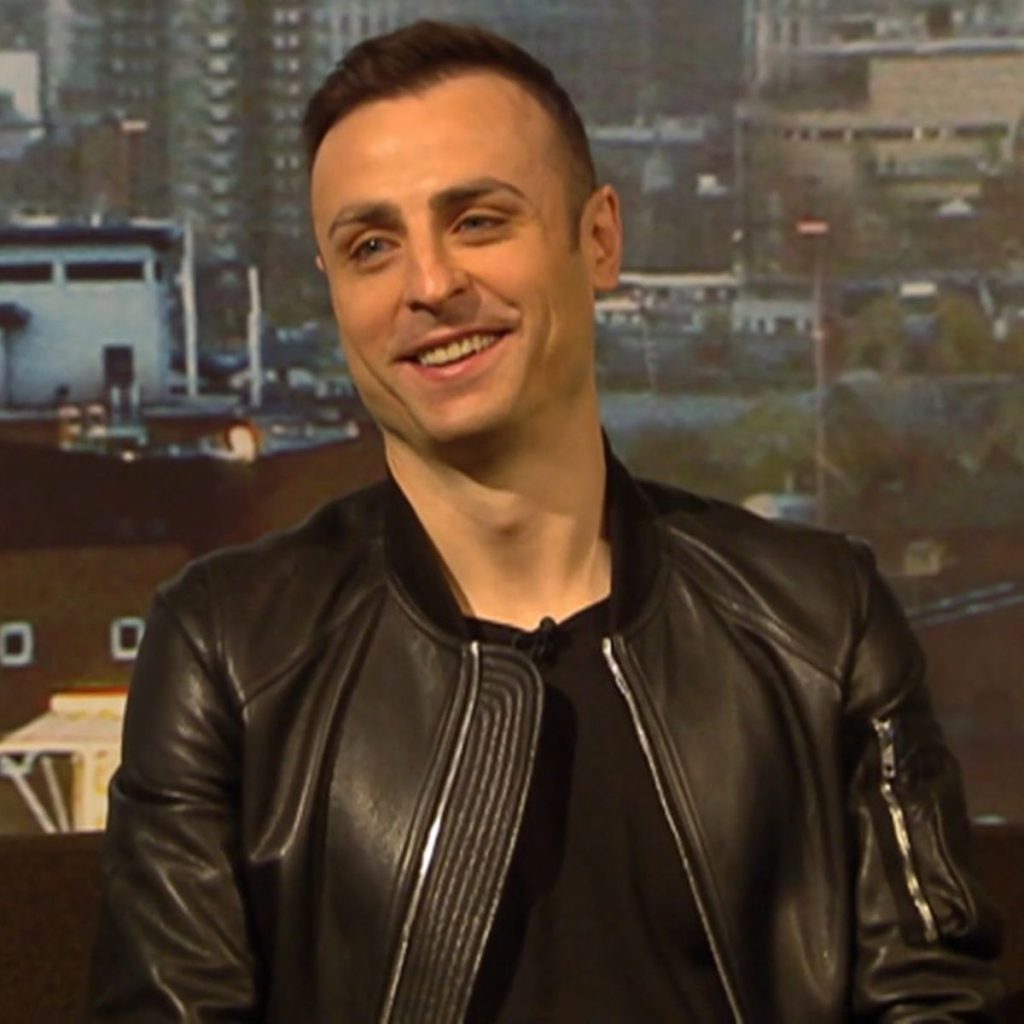 Chelsea ended their run of three straight losses with a 1-0 win over Crystal Palace at Stamford Bridge last Sunday.

Aubameyang, however, has struggled to make an impact since joining Potter’s side from Barcelona.

The former Arsenal captain has scored just one goal in 10 appearances so far for Chelsea.

In Chelsea’s last two matches, Potter has decided to play Kai Havertz in attack ahead of Aubameyang.

“They [Chelsea] needed a win, you can say it was an ugly win, but a win is a win and they needed exactly that at this moment,” Berbatov told Premier League Productions

Advertisement
Related Topics:EPL: Aubameyang will question Potter after losing his place at Chelsea – Berbatov
Up Next