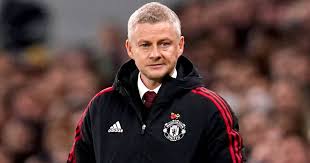 The Norwegian coach, who was also a legendary ex-player at United, has not worked since being fired during the 2021/2022 season.

After a 4-1 loss to Watford in November of that season, Solskjaer was fired.

According to The Athletic, Solskjaer is ready to return to management and has been reviewing his performance as United manager.

He reportedly watched all 168 games in which he was in charge of United in all competitions, winning 51% of the time.

At the moment, there have been no reports of Solskjaer being offered a job.

Brazil ‘fears Neymar’s World Cup could be over’

Liverpool defender Konate, France has no excuses for their defeat in Tunisia.