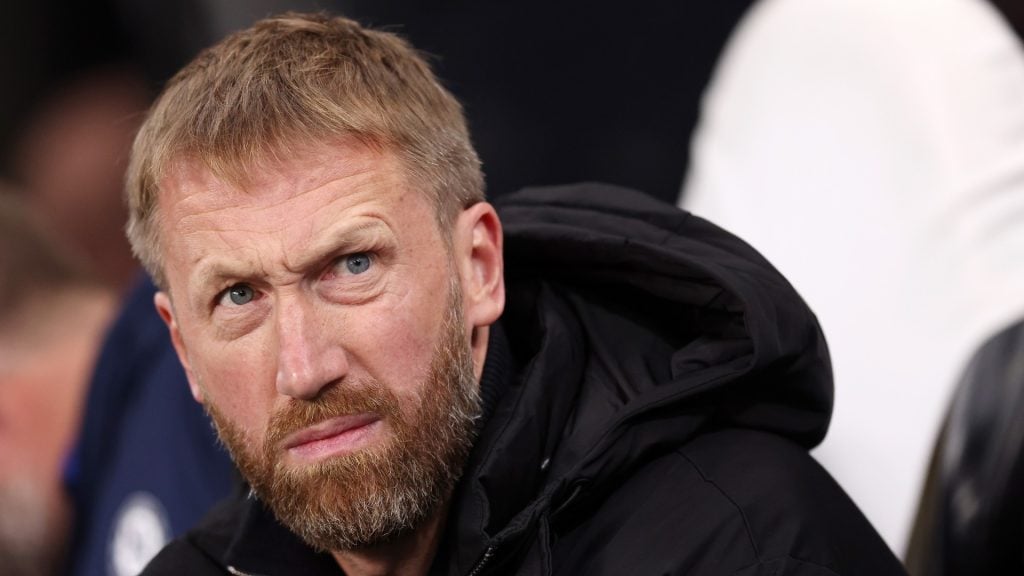 Chelsea manager, Graham Potter, has said he “understands” the red card Joao Felix received during their 2-1 defeat at Fulham on Thursday.

Felix only joined the Blues on loan for the rest of the season this week and was included in the starting XI at Craven Cottage.

However, the Atletico Madrid forward did not last an hour, as he was sent off for a nasty tackle on Kenny Tete.

Potter said: “It was a forward’s tackle. There was no malice in it but I understand why it was a red.

“It is another blow, the hits keep coming at the moment

Barcelona to clash with Real Madrid in Super Cup final