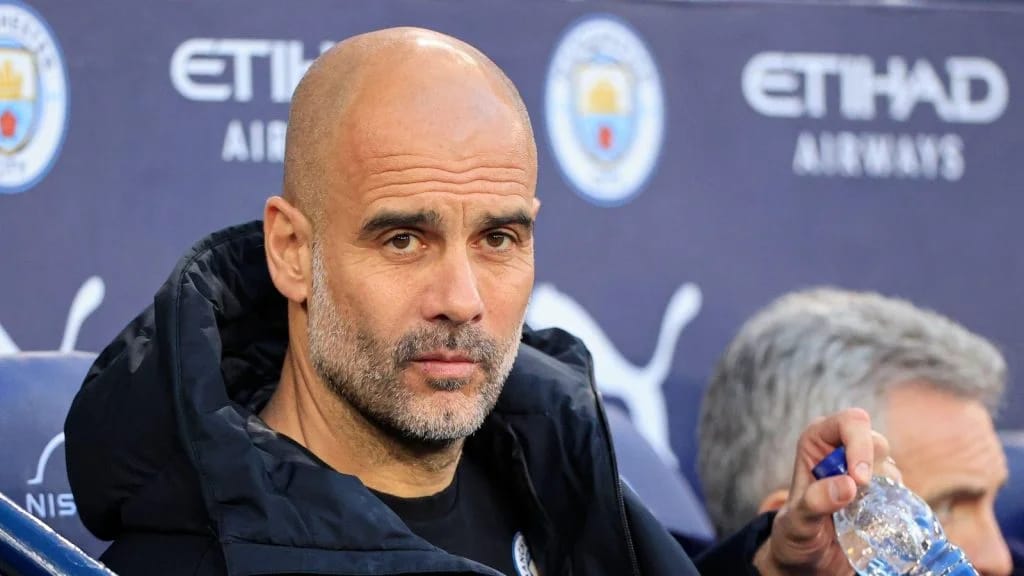 Manchester City manager, Pep Guardiola, has named striker Ivan Toney as the player who created problems for his team during their Premier League 2-1 defeat to Brentford on Saturday.

Toney was impressive for Brentford as they defeated Man City at the Etihad Stadium.

The England striker scored two goals to ensure Thomas Frank’s side defeated the Premier League champions in front of their home fans.

However, Phil Foden did score a goal for Man City against the visitors.

Advertisement
Related Topics:EPL: Guardiola names player who sank Man City in 2-1 loss to Brentford
Up Next

EPL: We eliminated them – Brentford manager Thomas Frank after 2-1 win at Etihad