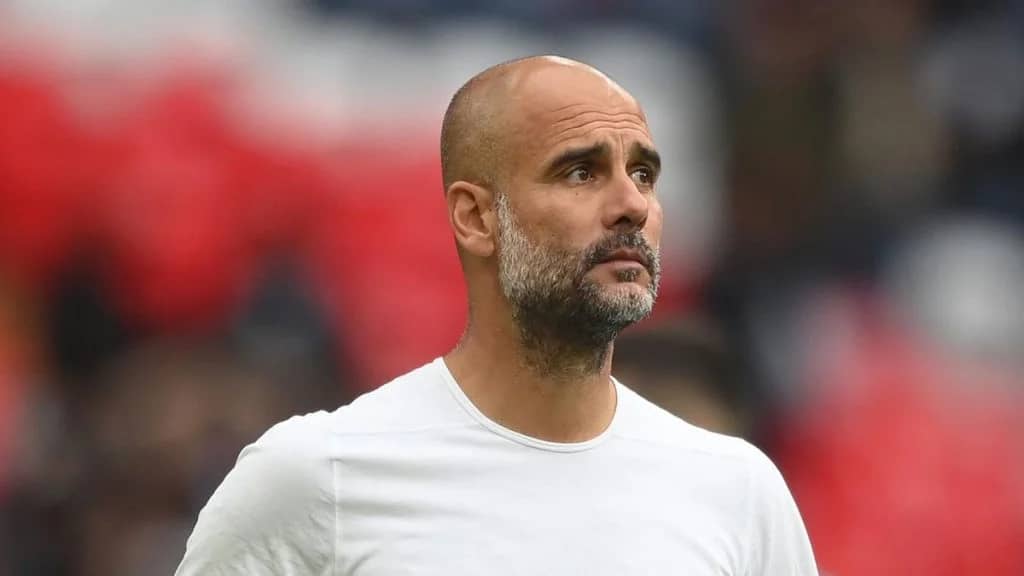 Recall that Guardiola had left Phillips out of the Manchester City squad that defeated Liverpool in the Carabao Cup a few days ago as he was deemed ‘overweight’ by the head coach.

However, Robinson believes the overweight comments were unnecessary, adding that Phillips would not have gained too much during his time away from Man City.

“I think it was really harsh from Guardiola. Players are monitored to an incredible level now,” Robinson told Football Insider.

“I think Guardiola’s comments gave the media a reason to talk about the situation. If Kalvin Phillips is unfit, what does that make the rest of us? I just think Pep Guardiola’s wording was wrong at the press conference. I don’t think it is as big of a problem as it is being made out.”

He continued: “I don’t think Kalvin will have gone back massively overweight. I suspect it was marginal, and he’ll be back at the desired weight by the end of this week

Related Topics:EPL: Guardiola under fire over comments on Manchester City midfielder
Up Next

EPL: Without you what we do is impossible – Guardiola hails Man City winger

Osimhen has been nominated for a Napoli Award