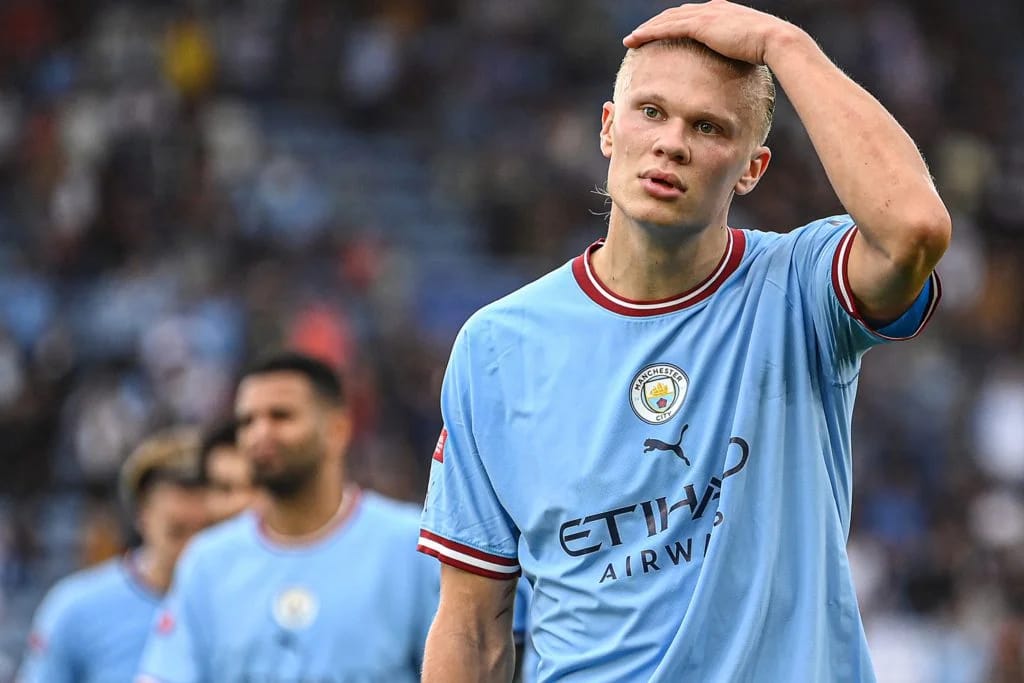 Liverpool legend, Dietmar Hamann, has hit out at Manchester City striker Erling Haaland after he was unable to save his team during their Premier League derby defeat to Manchester United on Saturday afternoon.

The Norway international was unable to influence the game as two goals from Bruno Fernandes and Marcus Rashford gave Man United all three points against the Premier League champions.

However, Hamann, in a tweet via his Twitter handle, said Man City are better without Haaland even if the striker scores 40 goals this season for Pep Guardiola’s side.

Hamann tweeted: “Man City was a better team without Haaland, even if he scores 40 goals this season