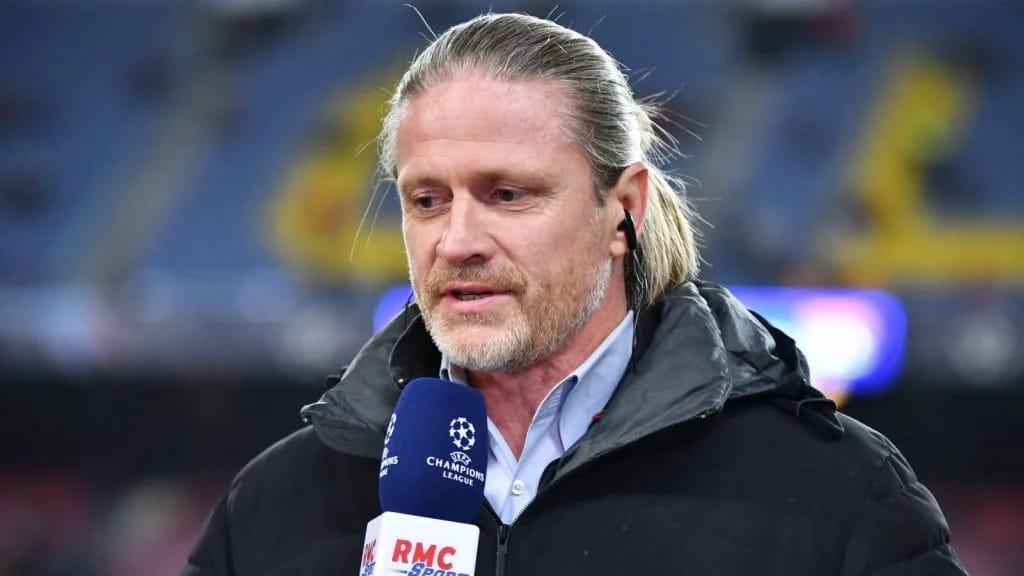 Petit said that the French defender possesses all the qualities to emulate Terry.

Petit played for both Arsenal and Chelsea at different times during his career.

Saliba, who returned to Arsenal from his loan spell at Marseille over the summer, has established himself as a key member of the Arsenal squad.

“William Saliba is amazing. He has all the qualities to do the same as John Terry,” Petit told Lord Ping.