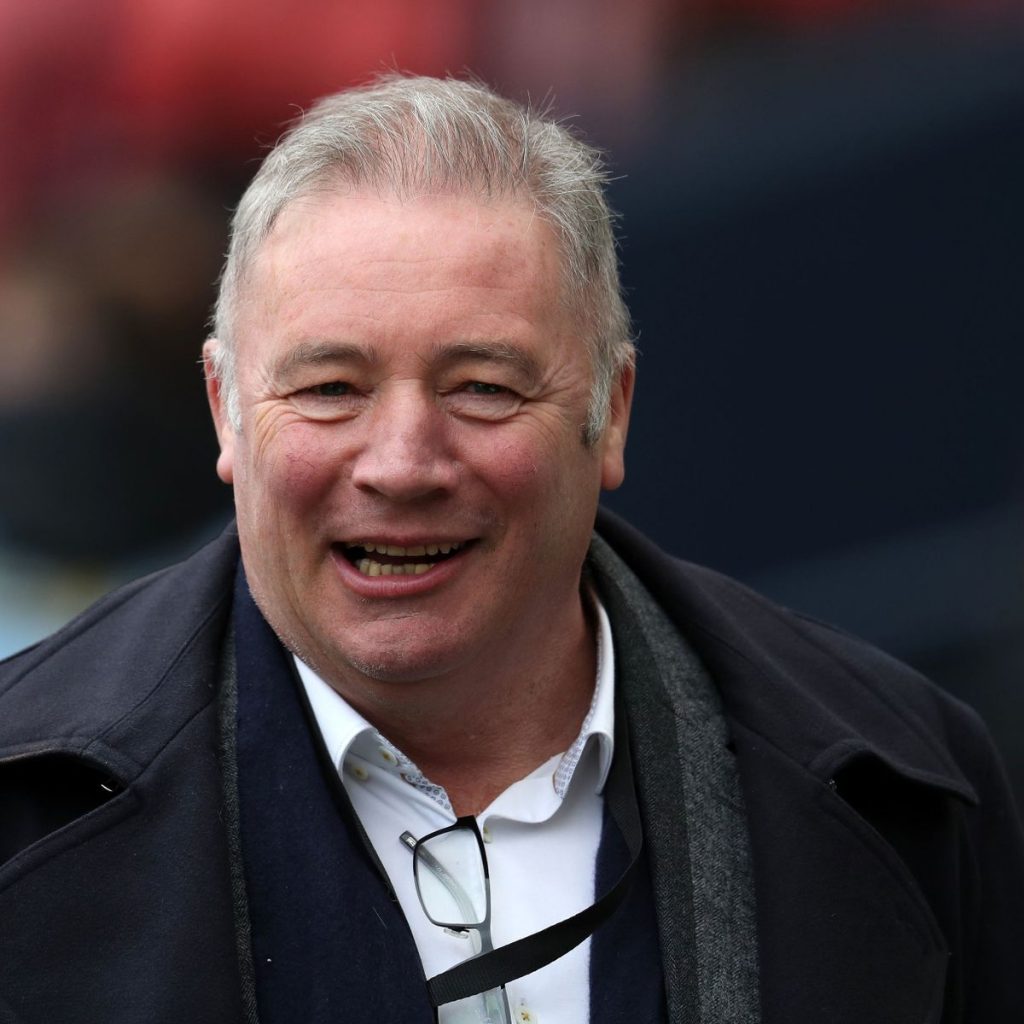 The former Chelsea and Rangers man was impressed by Mudryk’s performance against Liverpool in his first match for the Blues.

McCoist noted that the young forward was quicker than Hazard who left Stamford Bridge for Real Madrid a couple of years ago.

Mudryk, who Chelsea hijacked from Arsenal, came off the bench for teenager Lewis Hall in the 55th minute.

“I’m having him. He looks like the real deal. I’ll tell you what he is, he’s a lot quicker than Hazard. He is a flying machine,” McCoist told talkSPORT.