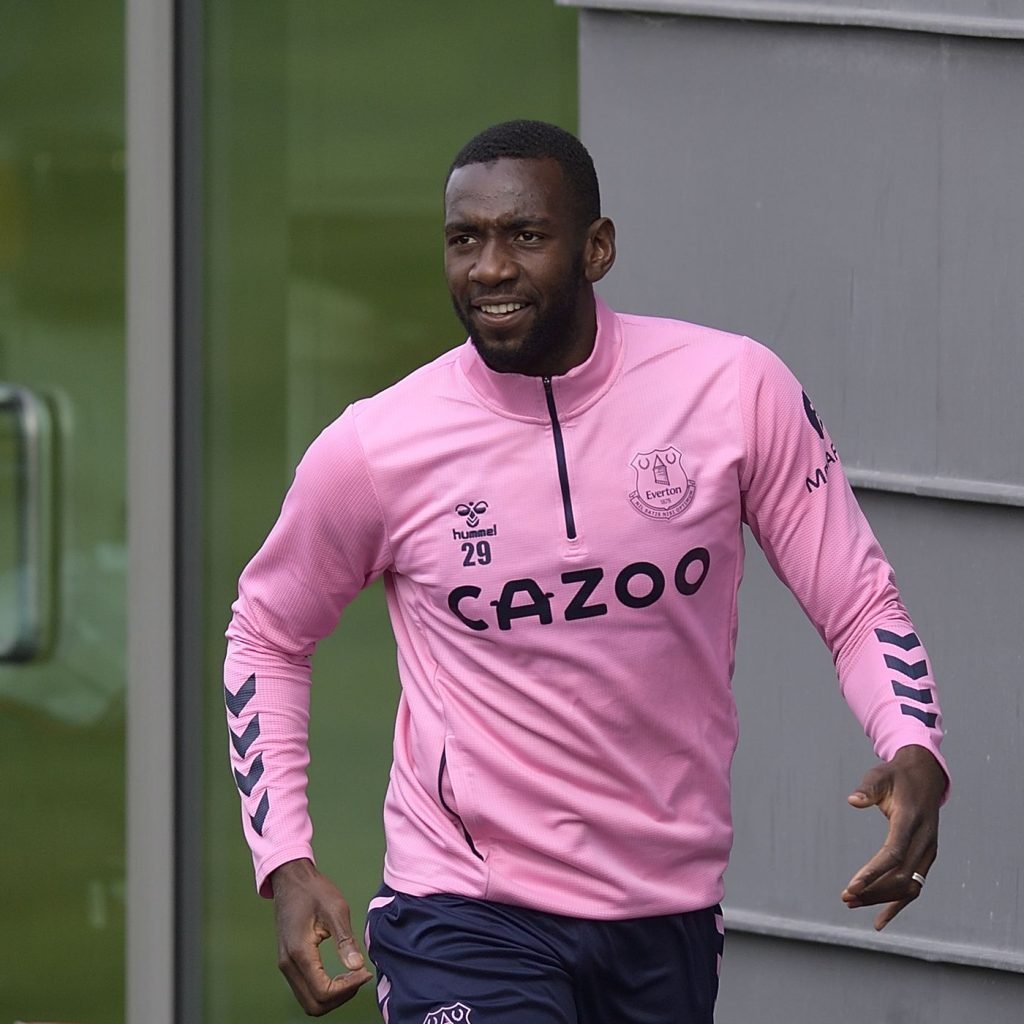 Former Premier League forward, Yannick Bolasie has singled out one Arsenal star for praise as the Gunners beat West Ham United in the Premier League on Monday.

According to him, Arsenal captain, Martin Odegaard is a special kind of player and a joy to watch whenever he is on the pitch.

Odegaard provided two assists in their 3-1 win over West Ham on Boxing Day and would not allow the Hammers break their midfield.

The former Real Madrid man was vital throughout the game as he sought out chances and laid out accurate passes.

And Yannick Bolasie was thoroughly impressed, taking to Twitter to state:

“Odegaard is just something else…special player such a joy to watch what he does on the pitch, a winger or striker’s dream in behind.”

Bolasie also added the hashtag #Vision and a magic wand emoji to his praise for the former Real Madrid man.

Related Topics:EPL: He’s something elsejoy to watch – Yannick Bolasie hails Arsenal star after 3-1 win over West Ham
Up Next

EPL: Life is unfair to you – Klopp tells Liverpool star after 3-1 win over Aston Villa