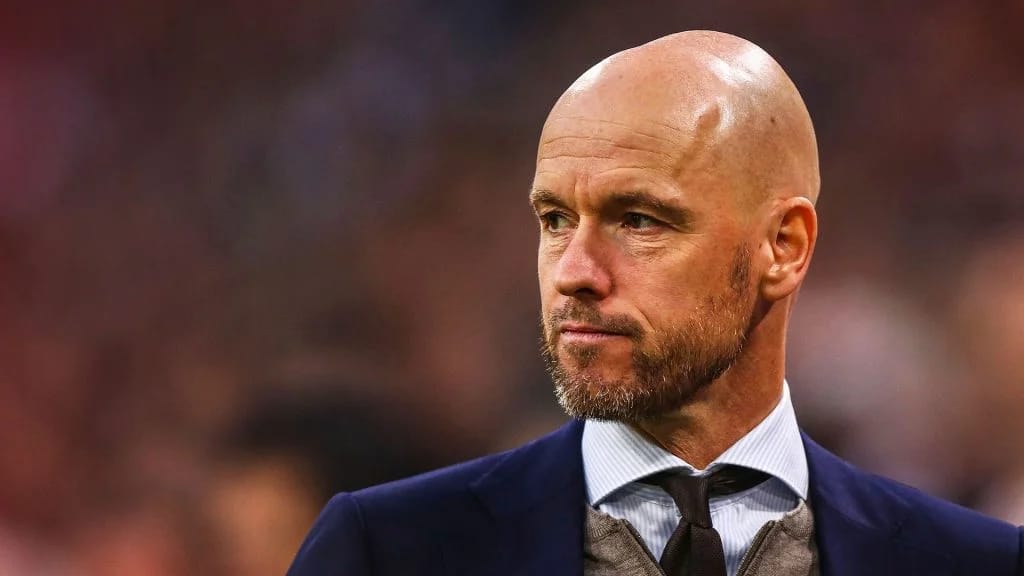 Manchester United boss, Erik ten Hag has named Luke Shaw as the leader in his squad and a good example to his teammates.

He described the England international as ‘physically power’ with ‘tactical view’ and great skills.

In recent Manchester United games, the England defender has been shifted from his normal left-back position to the central defence.

He has been impressive playing alongside Raphael Varane at the back in his new role.

“Luke has the physical power to compete with them[Haaland and Kevin de Bruyne]and also has the tactical view to make the right decision and technical skills to play in that position,” the Dutchman said ahead of Man United’s clash with Crystal Palace on Wednesday