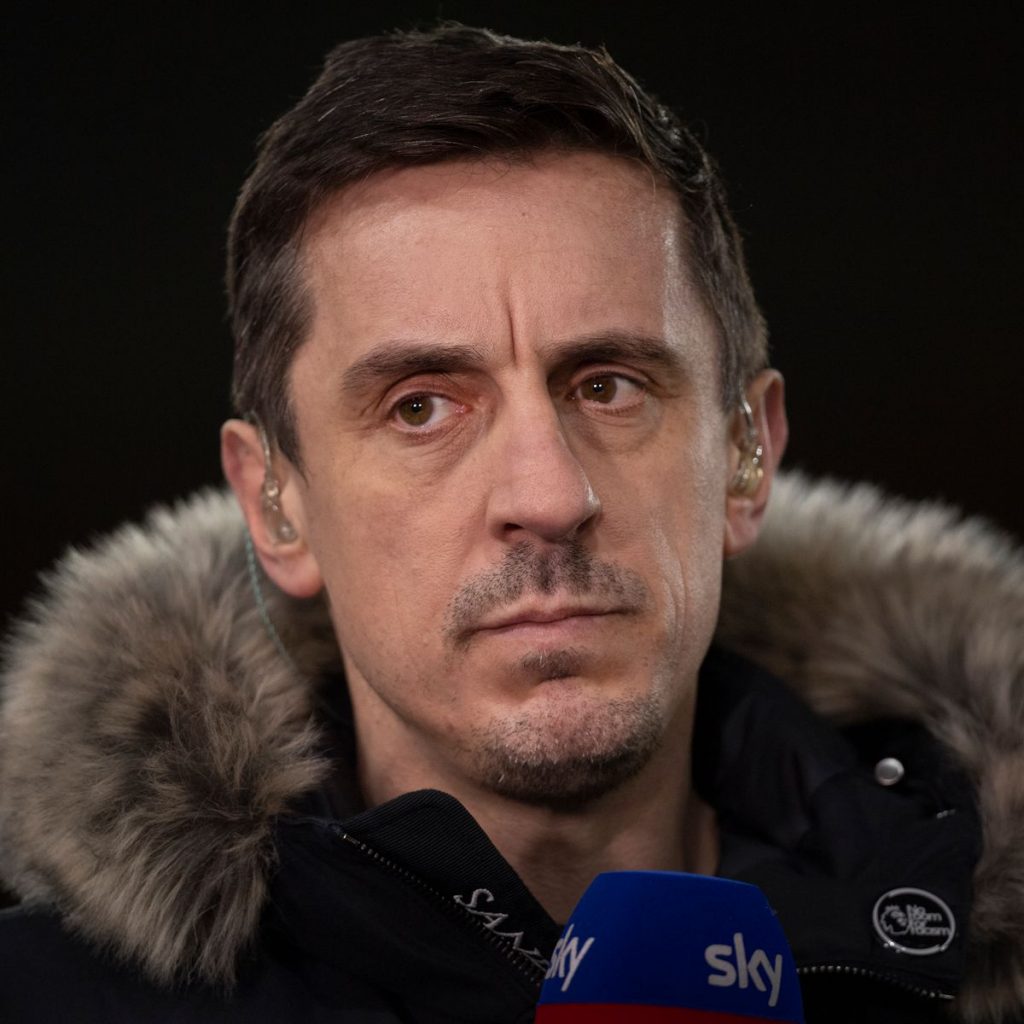 Former Manchester United defender, Gary Neville has criticized Antony after the forward struggled to make an impact in the 3-2 defeat to Arsenal.

Antony, who arrived from Ajax for £90m last summer, was replaced by Fred in the 71st minute of the game.

Neville has said it was disappointing that Antony had to go off.

“I want to see a little bit more from Antony, to be honest with you. £90 million signing.

“I think that to have to take him off is a disappointment because you’d like to think that like Martinelli and Saka, who are also young players, Rashford and Antony could have been the ones on the other side of it that could have counter-attacked for United,” Neville said on The Gary Neville Podcast