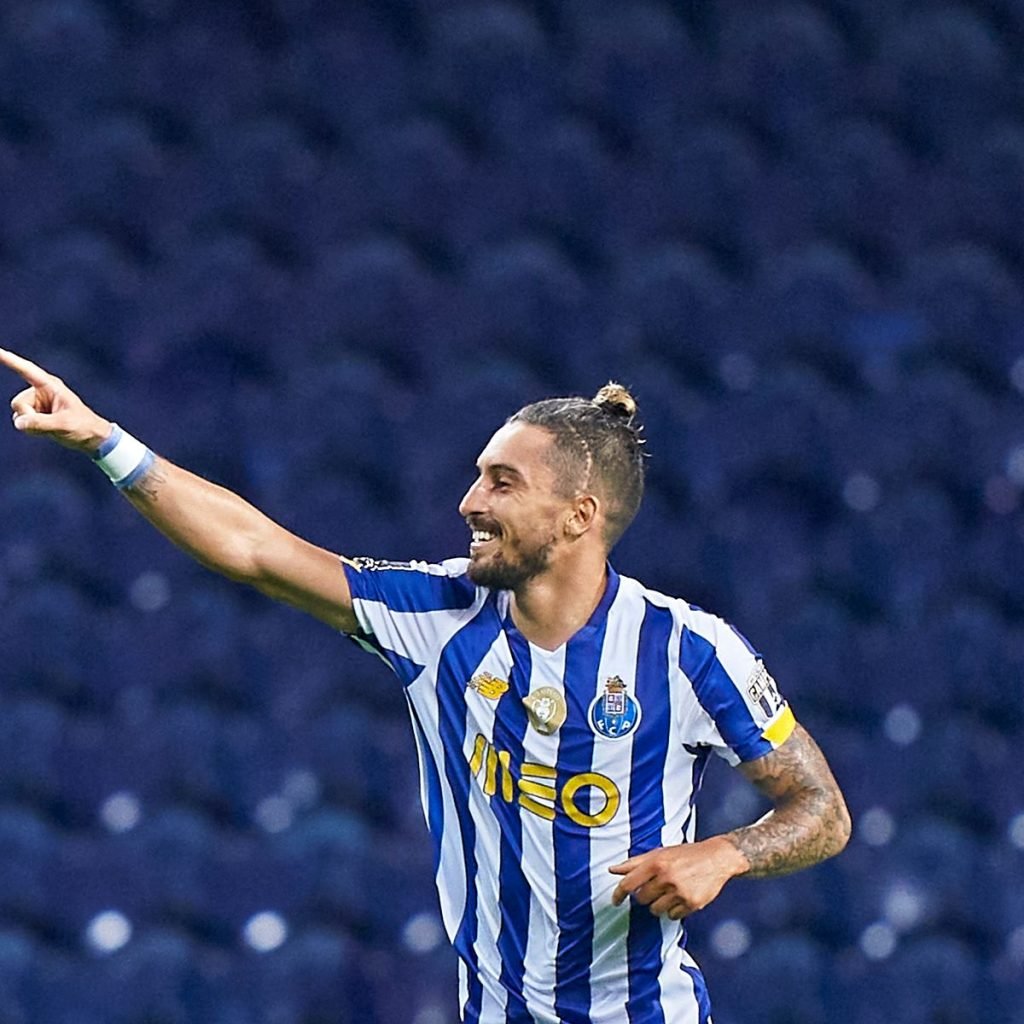 The striker said he feels good wearing the number 27 shirt for Manchester United.

The Dutch forward will stay at Old Trafford till the end of the season.

Weghorst played four matches for the Dutch side at the 2022 FIFA World Cup, scoring two goals.

He told MUTV, “Of course, I looked into the ones that are free or available. Two and seven will make nine, of course – a striker’s number. “I had a feeling about it.

Advertisement
Related Topics:EPL: I asked him first – Man United’s latest signing reveals why he collected Alex Telles shirt
Up Next

EPL: I don’t like his style of play – Leboeuf tells Chelsea not to extend midfielder’s contract