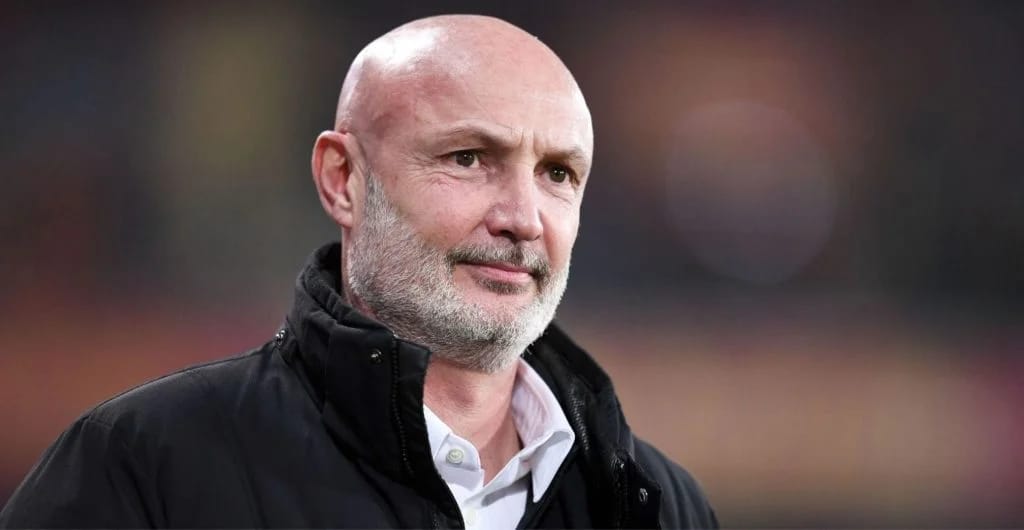 Leboeuf said he doesn’t like Jorginho’s style of play, adding that the Italy international is too slow.

Jorginho’s contract with Chelsea is set to expire at the end of the season, causing rumours about his future at Stamford Bridge.

Writing in his column for Si & Dan Talk Chelsea (via Chelsea News), Leboeuf said: “Jorginho has served the club very well, but he is nowhere near it anymore.

“I had my time at Chelsea and people made it clear that John Terry was coming and I had to make way for him, and that is understandable

Advertisement
Related Topics:EPL: I don’t like his style of play – Leboeuf tells Chelsea not to extend midfielder’s contract
Up Next

EPL: Awoniyi to be sidelined for two months with groin injury