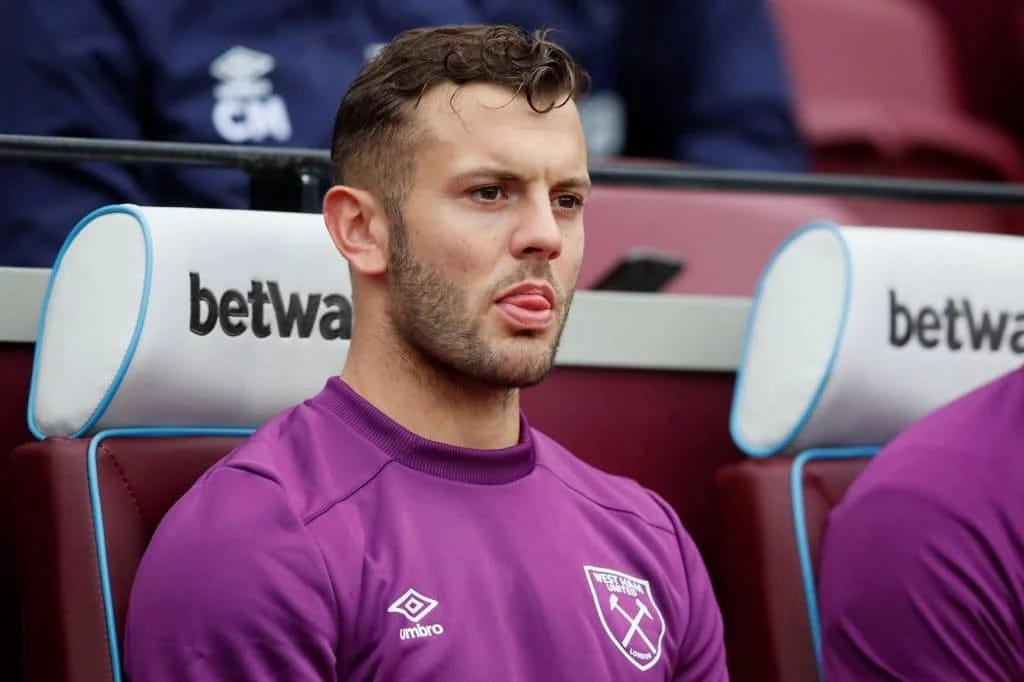 Former England midfielder Jack Wilshere has said that Tottenham won’t let him into their Stadium for the game against Arsenal.Arsenal visit Tottenham Hotspur’s Stadium for the north London derby on Sunday.While Arsenal are top of the Premier league chart after 17 games, the north London neighbours are fifth.This derby has always been one full of hostility between the two rivals.Wilshere, having spent many years lacing his boots for Arsenal during his playing days, understands the feud between the sides.The former England international played in 11 north London derbies, winning four and losing as many of those games

Related Topics:EPL: I don’t think Tottenham will allow me into their Stadium – Jack Wilshere
Up Next