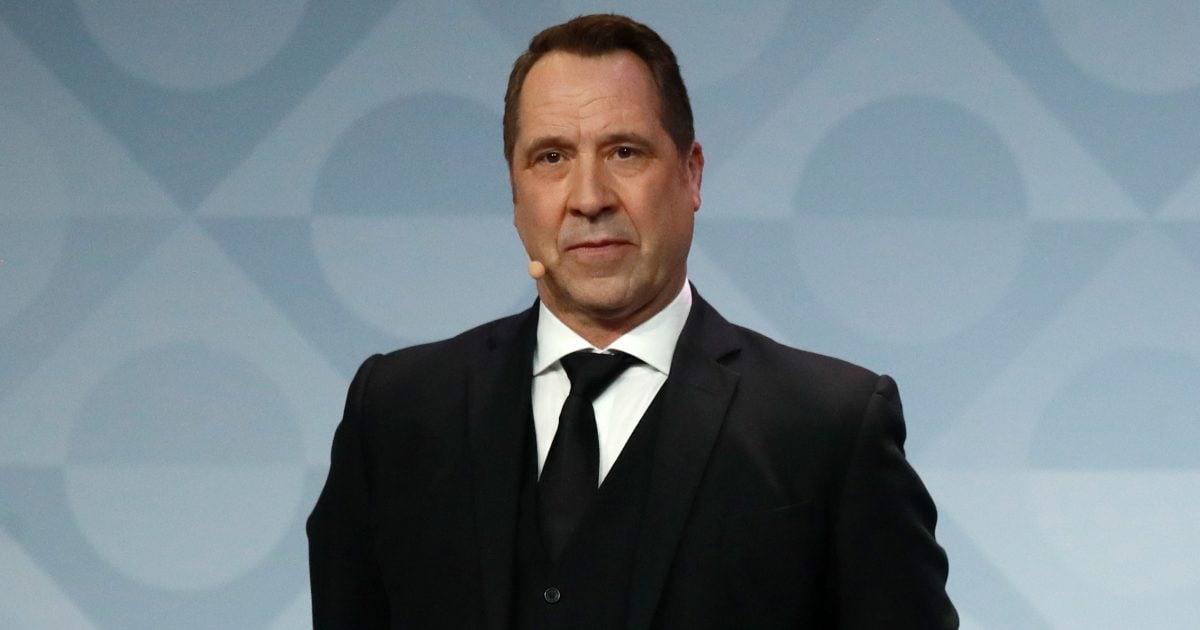 Aubameyang, who had warned Arsenal hours before their Premier League game at Stamford Bridge, saying ‘I’m back’ was subbed off after just 64 minutes as he could not help the Blues or make any significant impact in their 1-0 loss to Mikel Arteta’s side.

Aubameyang left Arsenal in January after a face-off with Arteta but returned to London to join Arsenal’s archrivals, Chelsea and many thought the move would be a big problem for the Gunners.

But the Gabon international has scored just three goals across 12 games for Chelsea since his summer move from Barcelona.

Seaman says he has always known the 33-year-old would be a flop at Stamford Bridge.

“The Aubameyang situation…his last season at Arsenal is exactly what it’s like now [at Chelsea],” he told Seaman Says.

“The fact that Barcelona let him go tells you everything. I’m not surprised [he is struggling].

“The only disappointing thing about the weekend is that when Arsenal scored, he sneaked off.

“I wanted the Arsenal fans to properly boo him. They didn’t get that chance…”