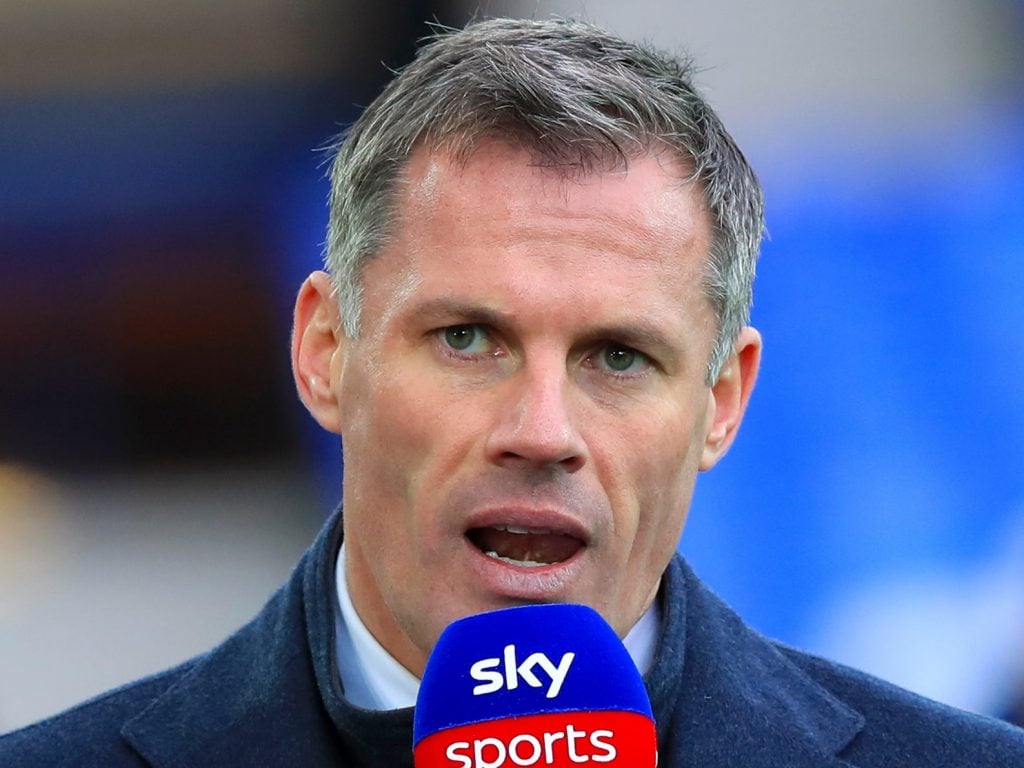 Former Liverpool man, Jamie Carragher has noted that Manchester City will continue to be a ‘massive problem’ for Arsenal.

This was after Pep Guardiola’s men came from behind to thrash Tottenham 4-2 in the Premier League on Thursday night.

He noted that the Citizens demonstrated their ability to fight for results which is something Arsenal should watch out for.

City were 2-0 down at half-time at home to Spurs with goals from Dejan Kulusevski and Emerson Royal.

But Riyad Mahrez scored a brace, with Julian Alvarez and Erling Haaland also scoring to secure a 4-2 victory.

“I think Man City now have got that thing that Manchester United had when I was a player,” Carragher told Sky Sports.

“I think since May they’ve gone 2-0 behind in the Premier League five times and they haven’t lost one. They’ve won three and drawn two.

“There’s something special about them, we know that they’re a great team.

“That’s a massive problem for Arsenal this season, it’s been a big problem for Liverpool in the last few years. I think that result tonight for Arsenal will be a real blow.”