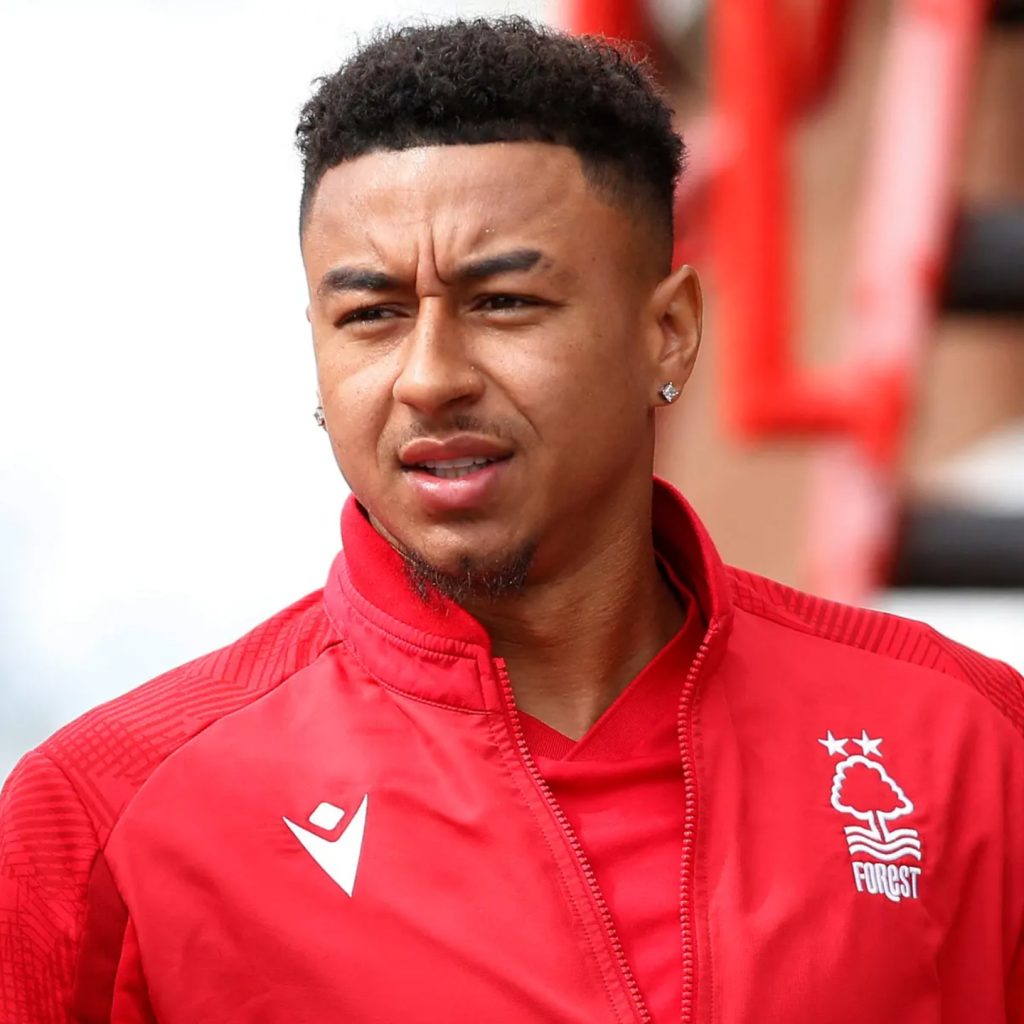 Manchester United have been far from winning the Premier League since the legendary Scott left Old Trafford as manager in 2013.

The Red Devils have won just three major trophies since Ferguson’s departure and that was in 2016 and the Europa League and the League Cup in 2017 under Jose Mourinho.

Lingard left Manchester United as a free agent in the summer of 2021 and now plays for Nottingham Forest.

Asked which manager came closest to bringing back the glory days of Sir Alex Ferguson’s reign, Lingard told British businessman Steve Bartlett: “Probably Van Gaal. He has a structure. Everyone understood what he wanted. I love Van Gaal. Very tactical, everyone bought into that