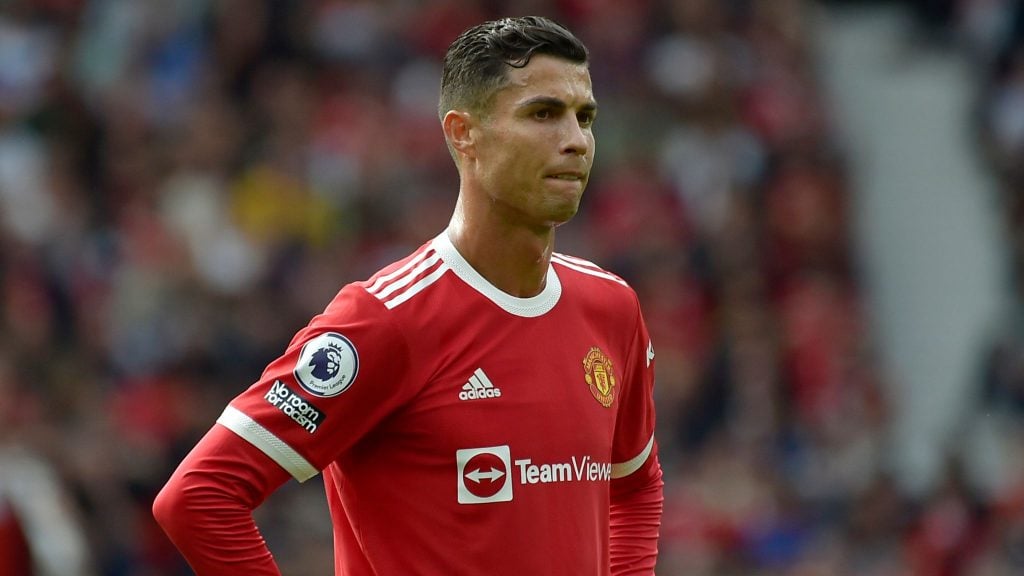 Manchester United have identified strikers to sign in the next summer transfer window as replacements for Cristiano Ronaldo.

The players are Dusan Vlahovic from Juventus and RB Salzburg’s Benjamin Sesko.

Ronaldo is expected to leave Old Trafford either in January and in the summer of 2023 when his current deal will expire.

The other options for the United’s point man position, Anthony Martial is regularly battling with injuries while Marcus Rashford enjoys operating out wide most of the time.

The Red Devils are heading back to the transfer market of United in the summer and both Vlahovic and Sesko are being considered as their targets up front, reports the Track News