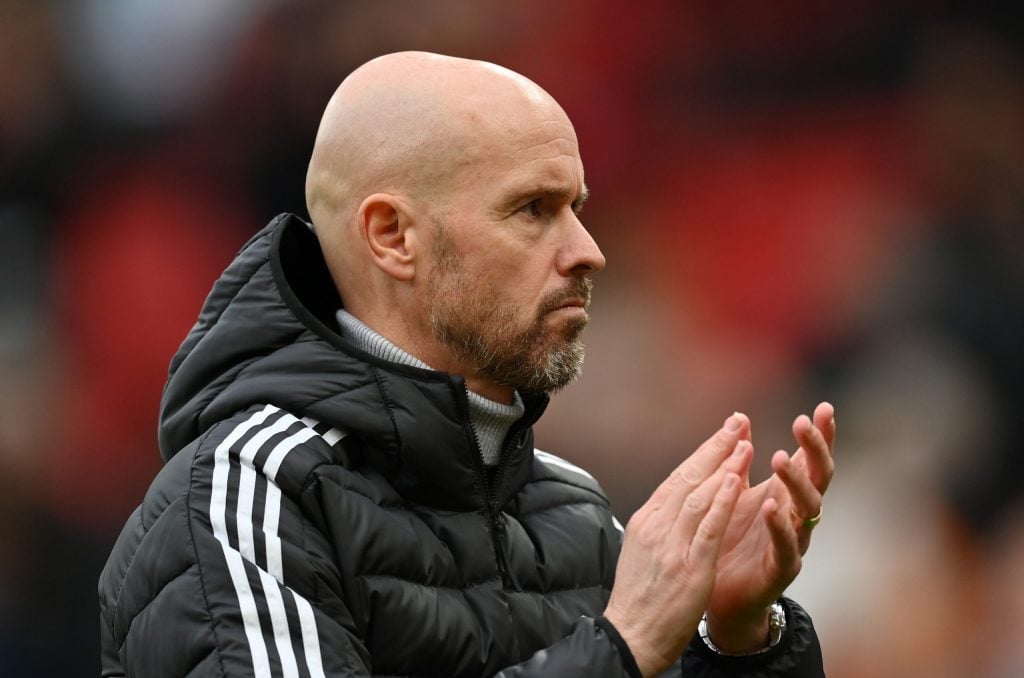 Manchester United midfielder, Scott McTominay is worried about his lack of game time under manager Erik ten Hag and is open to a move to Premier League rival, Newcastle United.

McTominay started six of Man United’s opening seven league matches of the season before being replaced by Casemiro, who moved to Old Trafford in a £60million deal from Real Madrid last summer.

The 26-year-old has not featured regularly for the Red Devils since the arrival of Casemiro, who has been a hugely influential presence in Man United’s midfield and one of their best players this season.

The Scotland international has not started in the league since the 6-3 defeat to Manchester City last October, with the majority of his game time limited to the Carabao Cup.

However, according to The Daily Telegraph, McTominay is now ‘worried’ about his lack of opportunities under ten Hag.

McTominay is wanted by Newcastle United this month and is ‘widely liked’ by the management team on Tyneside.

The report added that McTominay is open to a move to St James’ Park to play under Eddie Howe, with Newcastle set to launch a bid if they are offered any encouragement from United.

EPL: Chelsea told to get rid of Silva, Pulisic, Aubameyang, four others