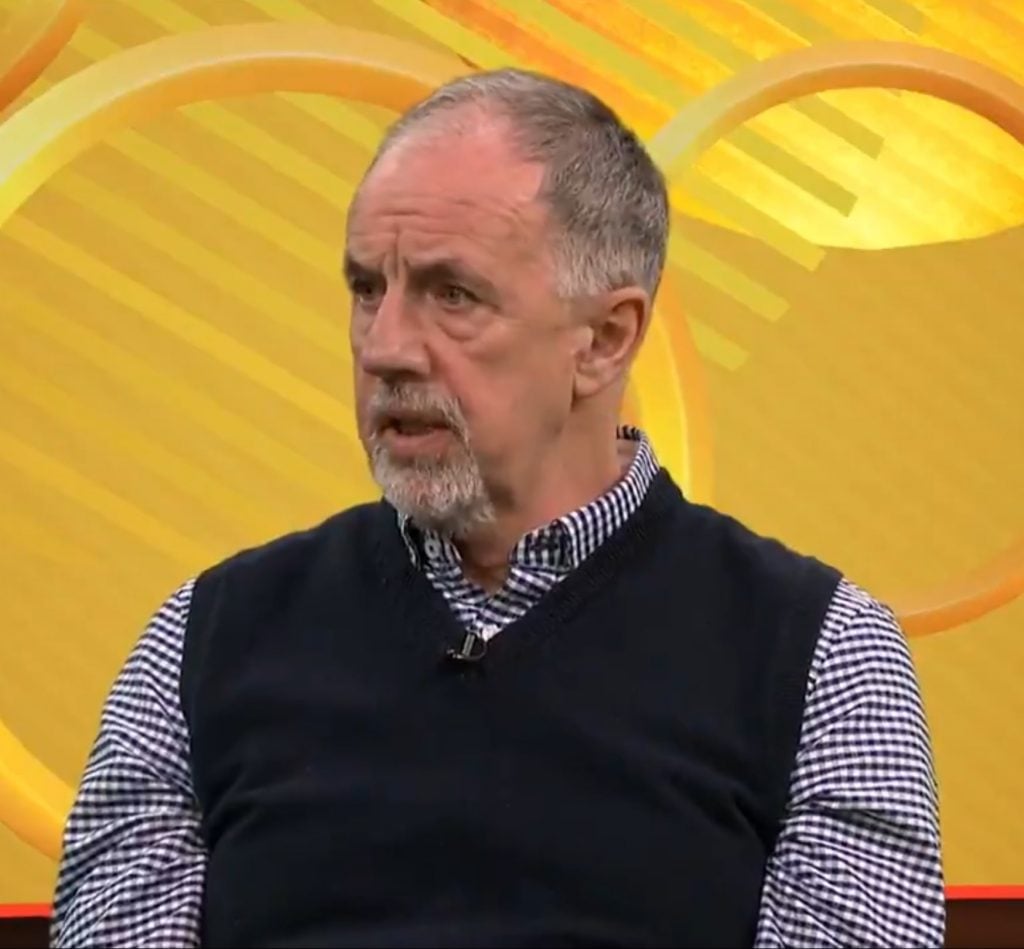 Wolves will face Arsenal at home on Saturday night, and Fulham will clash with Manchester United at home on Sunday.

Newcastle will host Chelsea on Saturday evening at St.James’ Park, while Manchester City will tackle Brentford at Etihad on Saturday afternoon.

Providing his predictions, Lawrenson was quoted by Paddy Power as saying:

Advertisement
Related Topics:EPL: Mark Lawrenson predicts Fulham vs Man UtdNewcastle vs ChelseaothersWolves vs Arsenal
Up Next