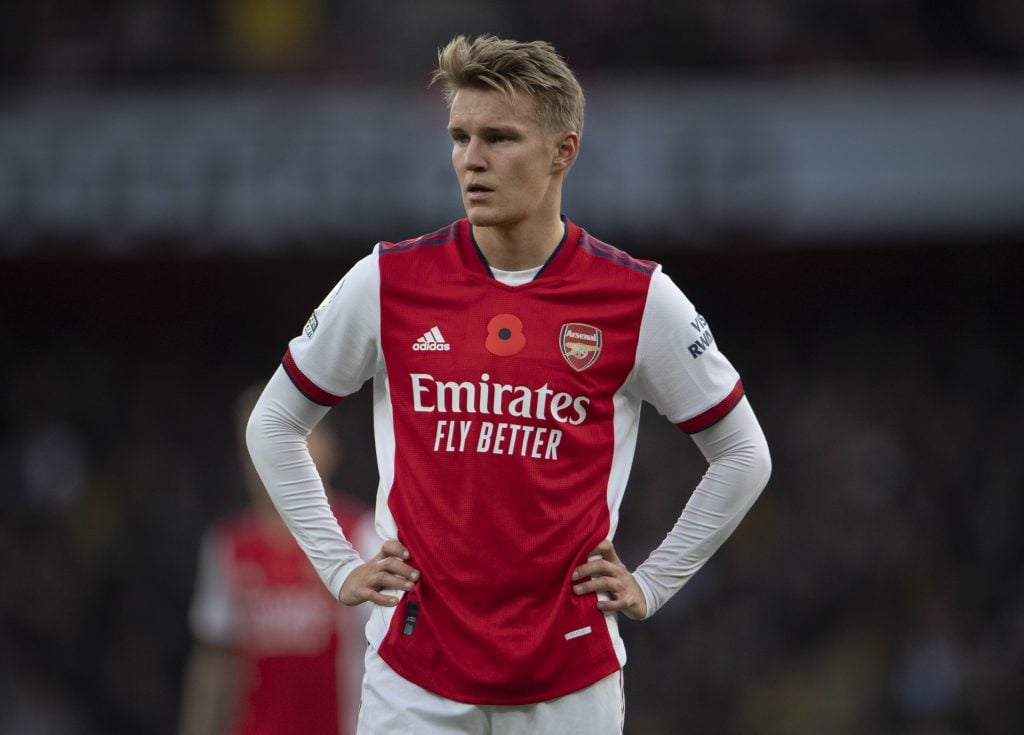 Erik ten Hag and Mikel Arteta will meet for the second time in the league this season at the Emirates Stadium on Sunday.

United are third in the league going into the crucial encounter having made a remarkable turnaround after a dismal start to the season.

The Red Devils are the only team to beat the Gunners in the Premier League this season.

Manchester United beat Arsenal 3-1 when the two teams met at the Theatre of Dreams earlier in the season.

“This time we want to show some more discipline, to control the game for 90 minutes and not just small periods,” he told Manchester Evening News.

“It will be a tough game but we’re ready for it and we are feeling confident,” he added

EPL: It has been a bad run of results – Everton chairman speaks on sacking Lampard