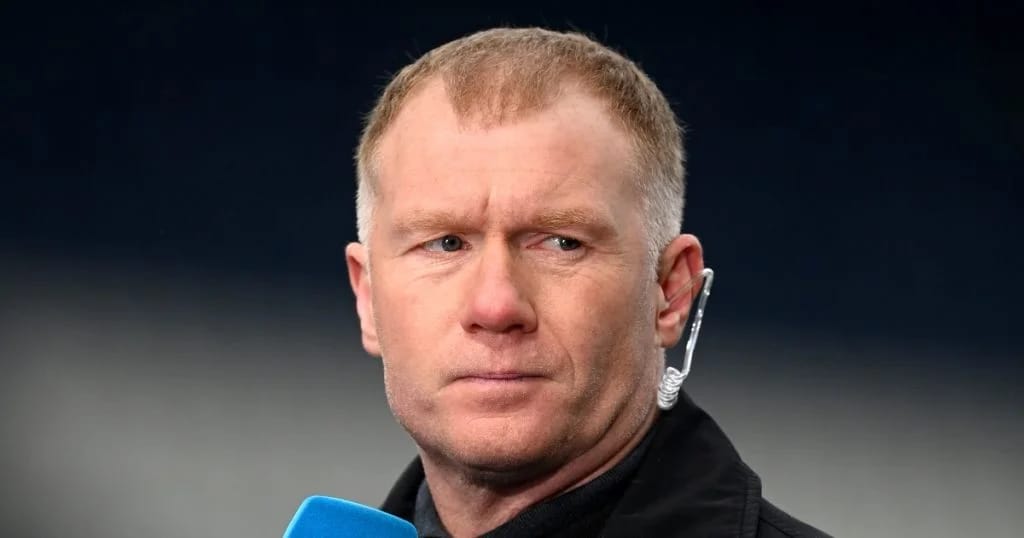 Casemiro has impressed for Man United since arriving in the summer from Real Madrid.

The Brazilian international has made 25 appearances for Man United – including in the derby against Manchester City on Saturday afternoon.

Speaking before Man United’s Premier League derby 2-1 win over Man City on Saturday at Old Trafford, Scholes said on BT Sport: “Without a shadow of a doubt [he is Man United’s most important player],” Scholes said.

“I could not really understand why it took so long for him [Casemiro] to get into the team really, maybe he was just adapting to the conditions and his new teammates over here but as soon as he’s come into the team, the difference has been remarkable

PSG: He’s taken everything from Neymar – Riolo slams Messi for taking all freekicks