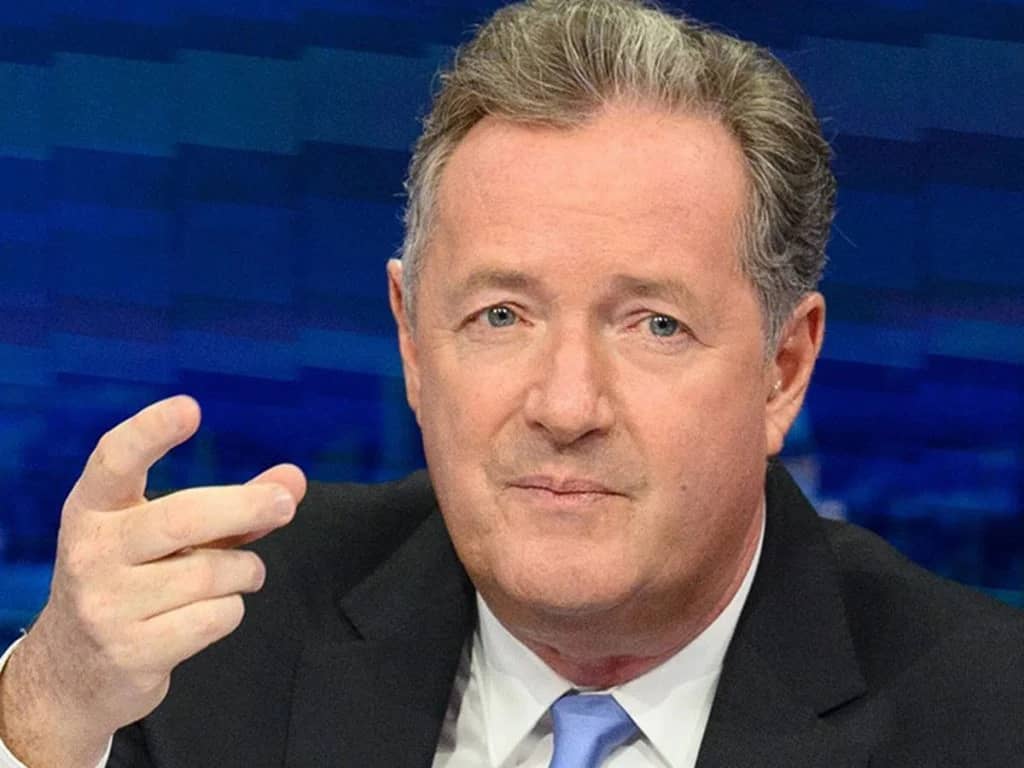 Man United were on course for a tenth win on the bounce against Crystal Palace at Selhurst Park when Bruno Fernandes put them ahead just before the break.

But things turned sour for Erik ten Hag’s side late on as Casemiro picked up his fifth booking of the 2022/23 season after bringing down Wilfried Zaha, which ruled him out of Sunday’s tie against Arsenal.

Man United then suffered a second late blow when Michael Olise’s last-gasp free-kick rescued a point as the match ended in a 1-1 draw.

However, Morgan took to Twitter in response to Crystal Palace’s goal and tagged Ferdinand in a tweet.

The pair have been arguing this week about who is better between Casemiro and Thomas Partey ahead of Arsenal’s clash with Man United at the Emirates on Sunday.

Piers responded on Twitter: “Hi @rioferdy5 if you genuinely think Partey isn’t as good as Casemiro then you’re in for a nasty shock on Sunday when he bullies your guy into submission and I get this trending again… #Tears4Rio”

EPL: Awoniyi to be sidelined for two months with groin injury