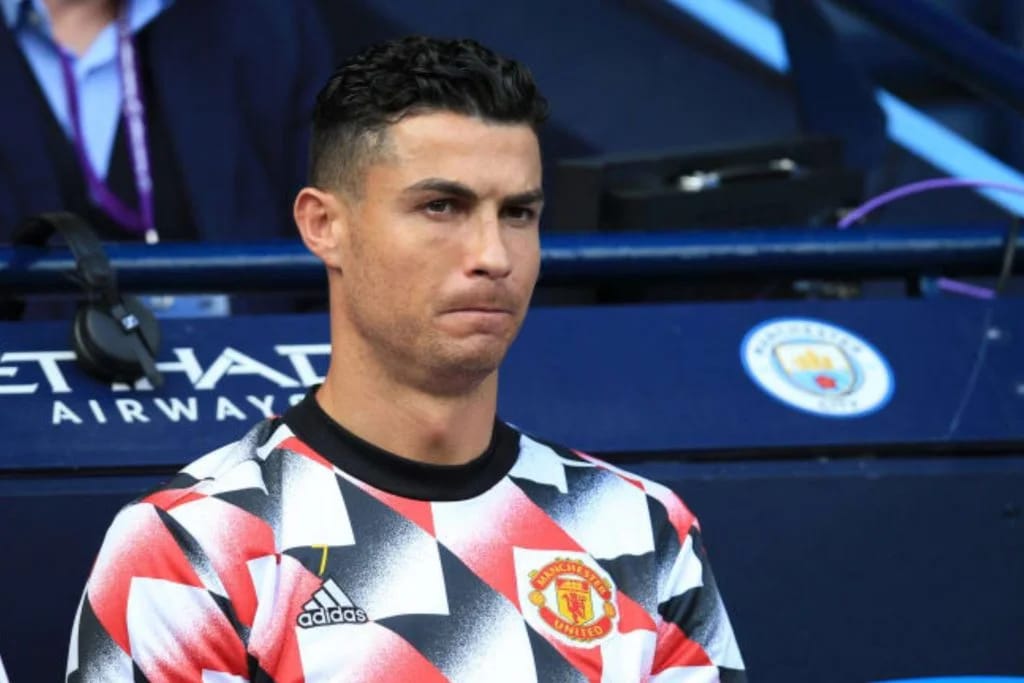 Manchester United legend, Rio Ferdinand, has predicted what will happen to forward Cristiano Ronaldo after the 2022 FIFA World Cup in Qatar.

Ronaldo has struggled at Manchester United so far this season.

The Portugal captain has scored just three goals in all competitions so far this season for the Red Devils.

However, Ferdinand, a former teammate of Ronaldo at Man United, believes the 37-year-old might come back to Old Trafford in a better condition after the World Cup.

“Time will tell this season when you look at the end of the season in terms of goals and what he’s given back to the team,” Ferdinand said on Vibe with Five