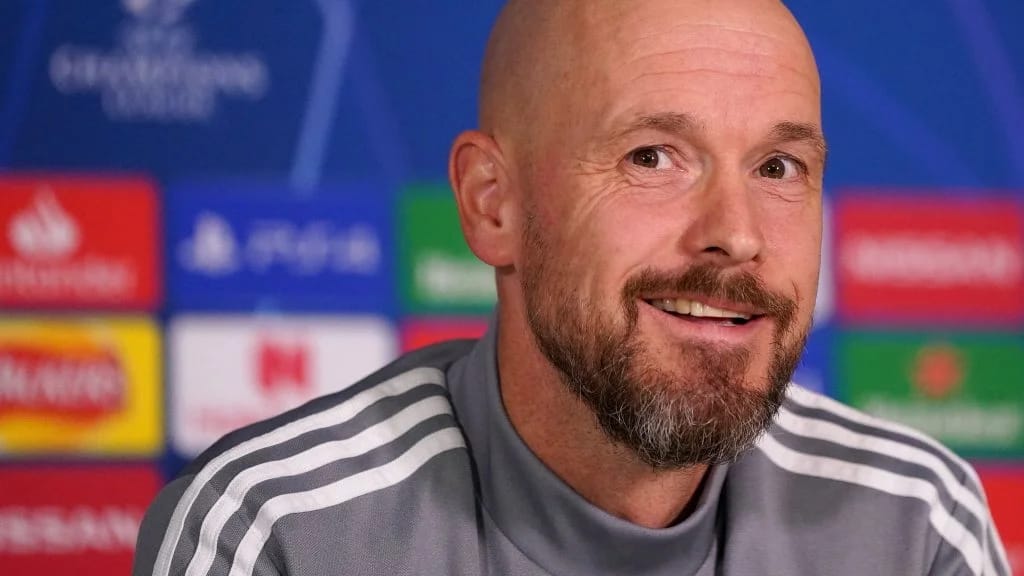 Manchester United boss, Erik ten Hag has said he is convinced his players can fight to finish in Champions League places this season.

Ten Hag was speaking after the Red Devils’ 3-0 win over Nottingham Forest on Tuesday.

The result saw United move to within a point of Tottenham Hotspur in fourth.

“I’m not looking at other teams. I am looking at our team. I am convinced of the players’ abilities to compete with those teams,” Ten Hag said.

United defeated Forest thanks to goals from Marcus Rashford, Anthony Martial and Fred.

Ten Hag has admitted there were questions ahead of the Premier League’s restart.

“You always question yourself after a break, what will be the restart.

“And we play a team with a back four [that has] never played together and a player who never played in a centre-back position. So if you win by three, concede no goals, you are happy with the performance,” Ten Hag added.