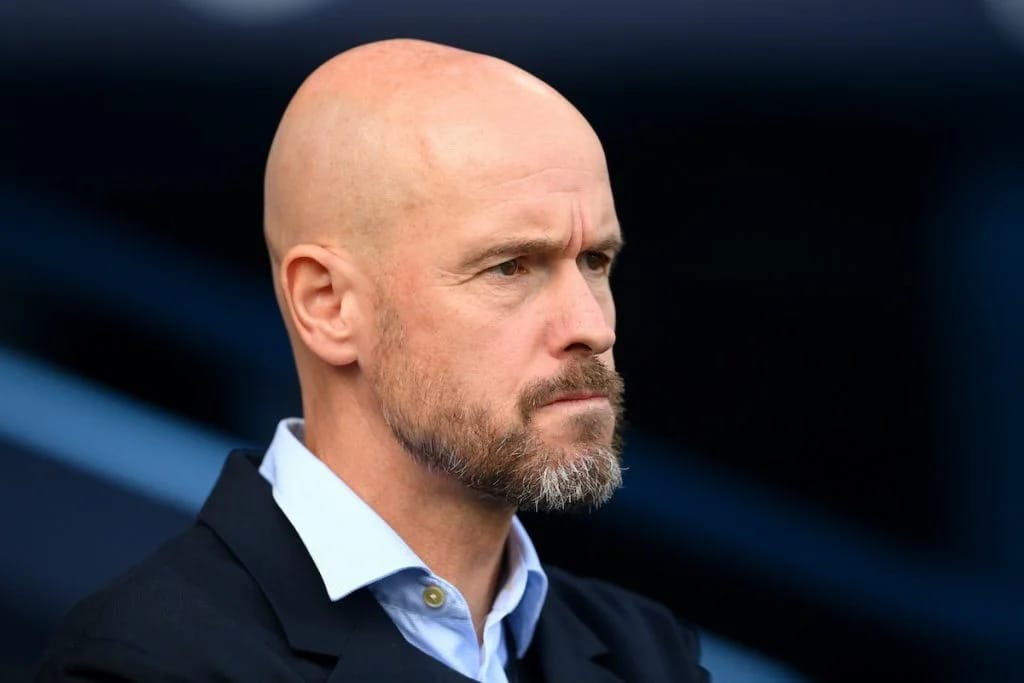 Petit believes the Red Devils do much better without the 37-year-old Portugal international in the team.

He said Ten Hag must not put the former Real Madrid and Juventus super star before the team.

Since their fallout over his lack of playing time, Ten Hag has started the Portugal legend in his last four games.

“I feel that some choices have been made politically sometimes,” Petit told Lord Ping.

“The priority should be Manchester United so you have to put your best team out all the time. The fact is that the team isn’t the same when Cristiano Ronaldo is on the pitch.