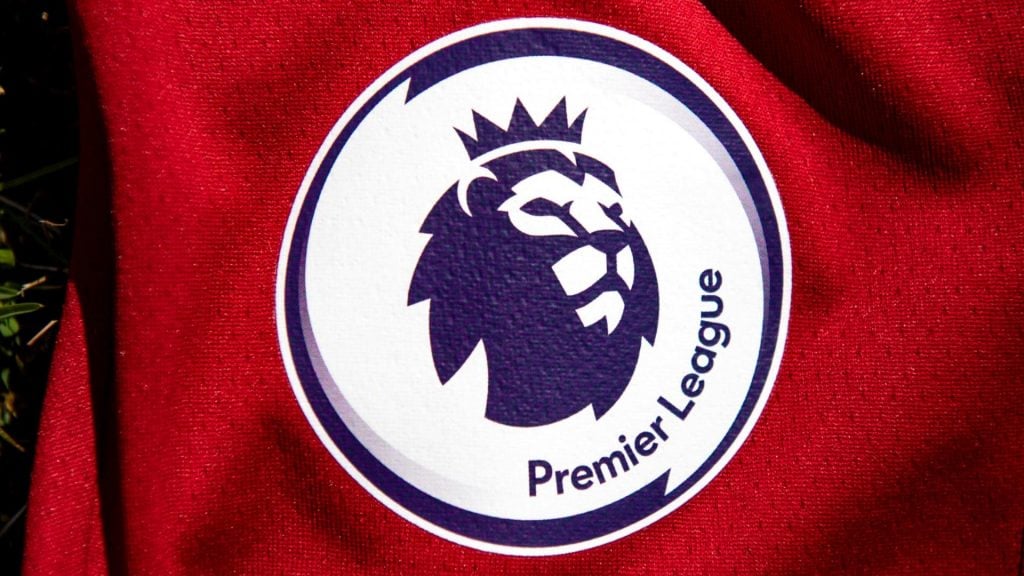 The Premier League is back on Boxing Day.

That in itself is a strange thing to do. But then, this is the first time ever we watched a World Cup in winter months.

Credit to Qatar. They hosted one of the best World Cups in history.

But our bias is clearly for domestic football and its irrepressible drama.

We kick off with a London Derby, when Brentford host Tottenham Hotspur.

Derbies are usually a melting pot of blood, sweat and energy. So it is important the players shake off any leftovers from the World Cup.

Deji Faremi, co-owner of Busy Buddies and a sports analyst, believes Manchester United more than any other club are in danger of suffering a hangover.

Related Topics:EPL: What to expect as second half of Premier League kicks off on Boxing Day
Up Next

U-20 AFCON: Flying Eagles to train in Spain or Morocco