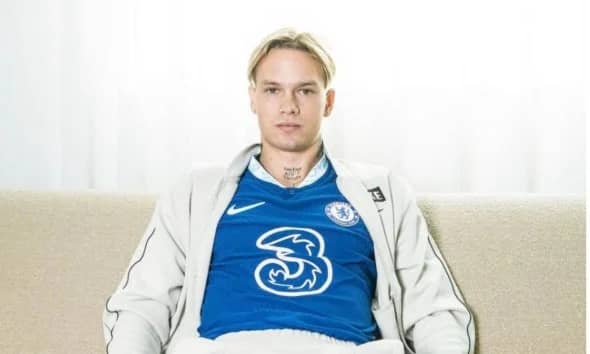 The 22-year-old winger was on the Gunners’ radar since the summer and they had been in talks over a deal for months.

But Chelsea hijacked the deal last weekend and Mudryk has now signed an eight-and-a-half year deal at Stamford Bridge.

Palkin has now confirmed both clubs offered the same overall fee, but the add-ons in Arsenal’s were not realistic.

Speaking to The Athletic, he said: “Yes, we can talk about bonuses, but these bonuses should be somehow achievable and realistic, let’s say. Therefore, in this case, Chelsea was much more serious and fair in some points

Advertisement
Related Topics:EPL: Why Chelsea signed Mudryk ahead of Arsenal – Shakhtar Donetsk make revelations
Up Next