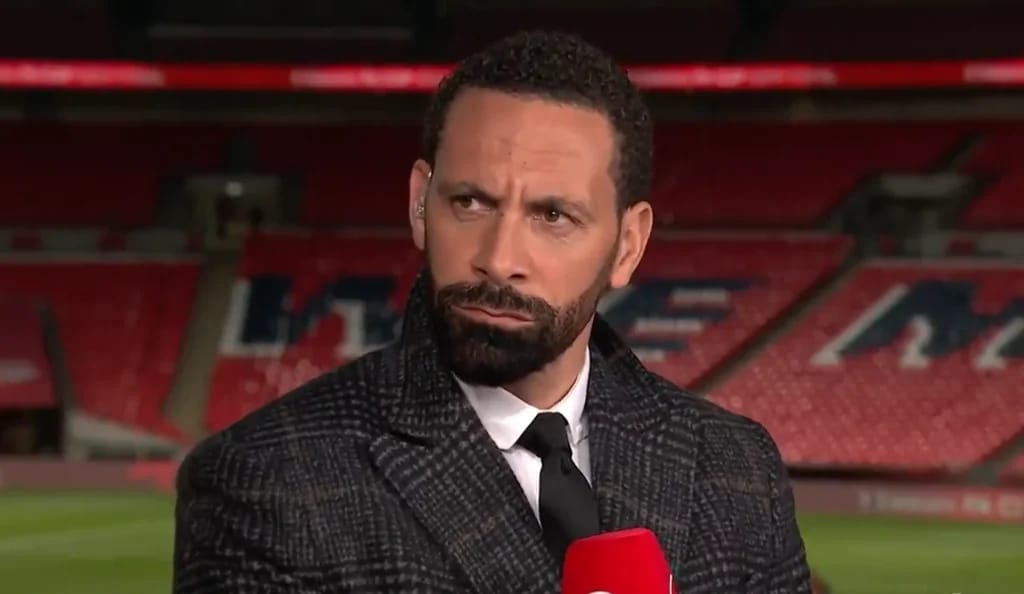 Ferdinand insisted that striker Gabriel Jesus and defender William Saliba have been extremely vital to the Gunners’ outstanding form so far this season.

According to the former England defender, without Jesus or Saliba in Arsenal’s squad this season, Mikel Arteta’s side will drop off from their current level.

Arsenal have made a dominant start to the 2022-2023 Premier League season.

The Gunners are currently on top of the league table with two points ahead of Manchester City, who sits in the second position.

Speaking on his Vibe with Five YouTube channel, Ferdinand said: “Most important player is Gabriel Jesus or William Saliba. If those players come out of the team, the drop-off from that level is massive

Advertisement
Related Topics:Arteta’s men will drop – Rio Ferdinand reveals Arsenal’s two most important playersEPL: Without them
Up Next