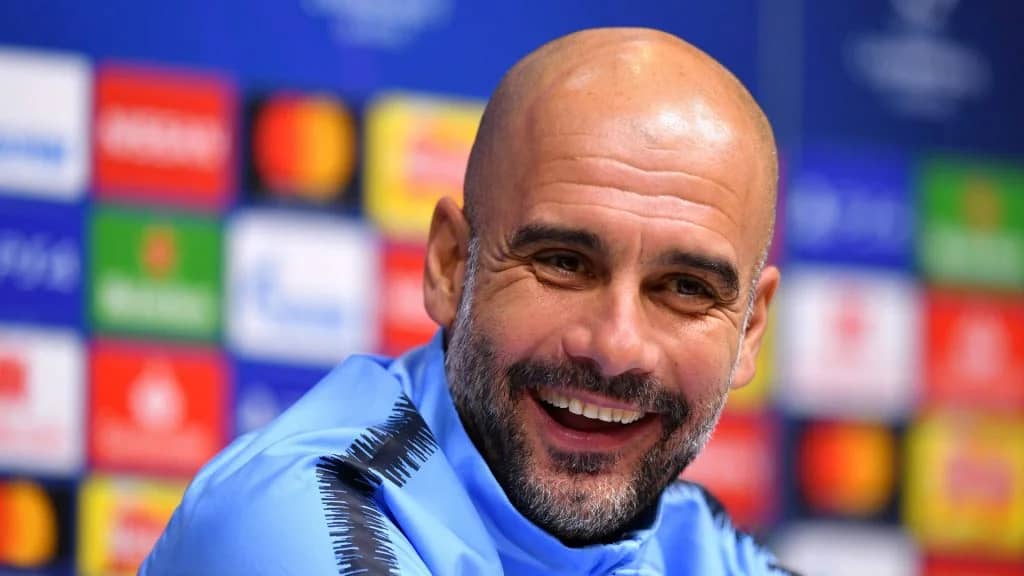 Guardiola was keen to highlight the performance of 18-year-old Lewis who was surprisingly added to the starting XI despite both Kyle Walker and Joao Cancelo being available.

Lewis was only making his first league start for the Citizens and was impressive until the 68th minute when he was subbed off.

“Without Rico, what we do would be impossible. Defensively, he is so smart, understands the game and is so clever,” he told Amazon Prime.

“That’s why he helps us to do our dynamics so much better. He has played really, really well. He’s an absolute reality for us.

Advertisement
Related Topics:EPL: Without you what we do is impossible – Guardiola hails Man City winger
Up Next

EPL: Guardiola under fire over comments on Manchester City midfielder