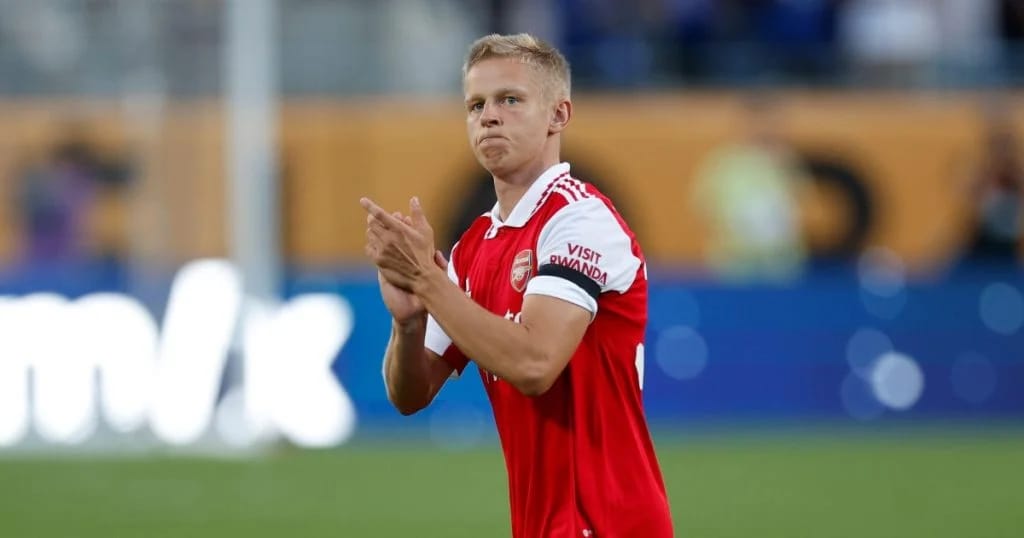 Zinchenko wants Arsenal to destroy the stereotype of being a top-four club after their 1-0 victory over Chelsea on Sunday.

Arsenal are currently on top of the Premier League table with two points ahead of Manchester City, who are in the second position, after their latest victory over Chelsea at Stamford Bridge.

The North London club are known as a top-four club, having not won the English top-flight league since 2003.

However, Zinchenko, who joined Mikel Arteta’s side from Man City in the summer, wants his team to go one more step further to challenge for the title.

“I got used to hearing that Arsenal were top four. I would say that I really want to kill and destroy this stereotype. We need to look further and I think this team, this group of people, the fans, they deserve more. That is what we need to do. We need to work hard on this and let’s see at the end of season,” Zinchenko said (via Evening Standard).

He added, “You ask me if we can challenge Manchester City and stuff. Of course, they are an amazing team, but you never know what can happen in football. We need to go step by step with every single game