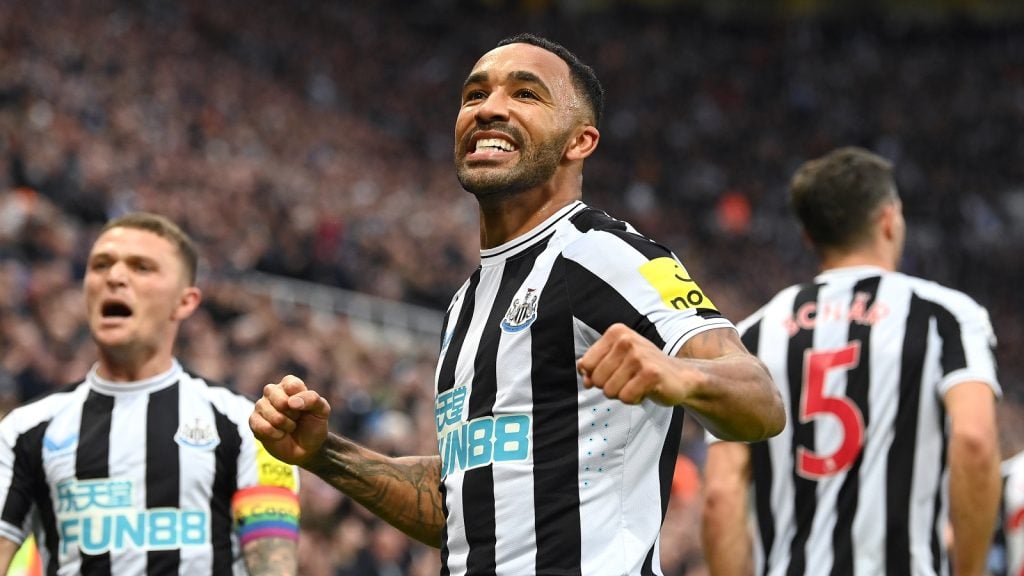 Newcastle United striker Callum Wilson has told Mykhailo Mudryk that the Ukrainian has made a risky move to join Chelsea.

He warned that the 22-year-old should have joined a smaller club that would not have spent such a sum of money to sign him.

Mudryk was unveiled at Stamford Bridge last Sunday after agreeing on an eight-and-a-half-year contract.

It was widely reported that Arsenal was on the verge of signing him but Chelsea hijacked the move by submitting an offer worth up to £89m.

Mudryk had netted seven times in 12 league games and three goals in the Champions League for Shakhtar this season before joining Chelsea.

“It’s a tricky one because he’s obviously had to take so much into consideration,” Wilson said on the Footballer’s Football Podcast.

“It’s like you’re ultimately committing and dedicating your career to that club, so I feel it’s a tricky one really.

“I would like to go in smaller stages to see how you go and managers could change, they’re not having the best of seasons at the moment.

‘So you just don’t know, but it’s a risk he’s taken