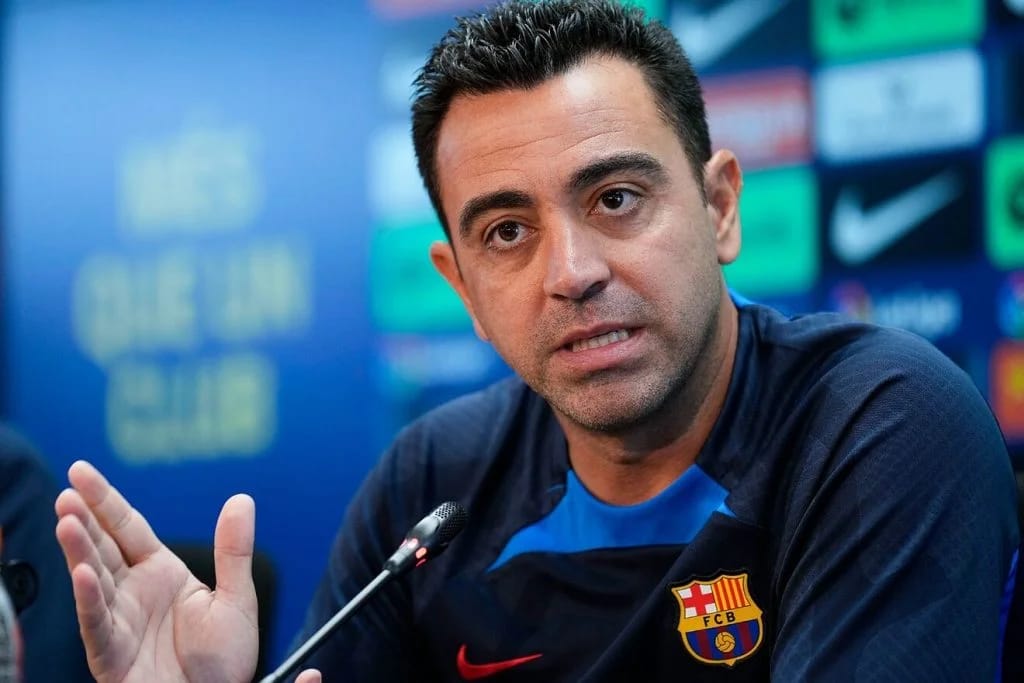 Barcelona manager, Xavi Hernández, has given his verdict on Manchester United’s Cristiano Ronaldo after his side drew the Red Devils in the Europa League playoff.

Man United was drawn against Barcelona in the Europa League playoff round on Monday.

Barcelona finished third in their Champions League group and have dropped into the Europa League to play Erik ten Hag’s side.

That means Ronaldo will face Barcelona, who he netted 20 goals against during his nine years stint with Real Madrid.

Asked about facing Ronaldo on Monday afternoon at his press conference, Xavi said that the 37-year-old can still make the difference.

The Spaniard also played down talk of Ronaldo’s ‘decline’.

Xavi said: “Barcelona have never won the Europa League. It’s a challenge, we are going to try and win it.

“Ronaldo in decline? He seems to me to be a great player, who has marked an era in world football and can still make the difference.”

The first leg of the playoff between Man United and Barcelona will take place on Thursday, February 16, 2023, while the second leg will be played a week later on February 23.