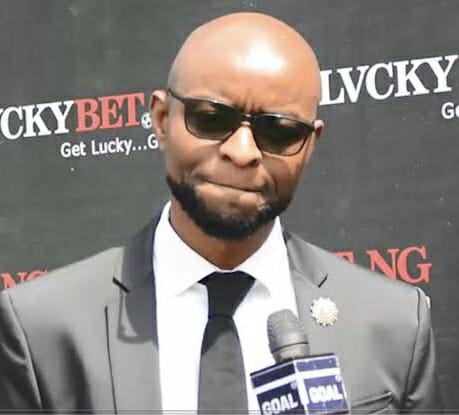 Finidi George, the assistant coach of the Super Eagles, has explained the controversy surrounding Portugal’s Pepe’s jersey squabble with Moses Simon during a friendly last week.

Nigerians were outraged when they saw Moses Simon and Finidi George struggling to get Pepe’s jersey after the game.

The former Super Eagles winger explained that the jersey was intended for his son, who is a Real Madrid fan.

“My son asked me two weeks ago if it was possible to get the shirt of Ronaldo or Pepe because he’s a huge Real Madrid fan when they were at the club, and I told him I would try,” he said.

“When we arrived on the field, we knew Ronaldo wouldn’t be starting because he was sick.” So I told Pepe in the tunnel that I would like the shirt for my son after the game.

“So he said that was fine. I saw him changing his shirt with one of the players after the game and went to remind him of what we said in the tunnel before the game started.

“He said he was going to give his shirt to a Super Eagles player (Zaidu Sanusi) who was playing for his club (Porto), and that I would definitely get it.” “I was speaking Spanish with him, and that was the end of it.”