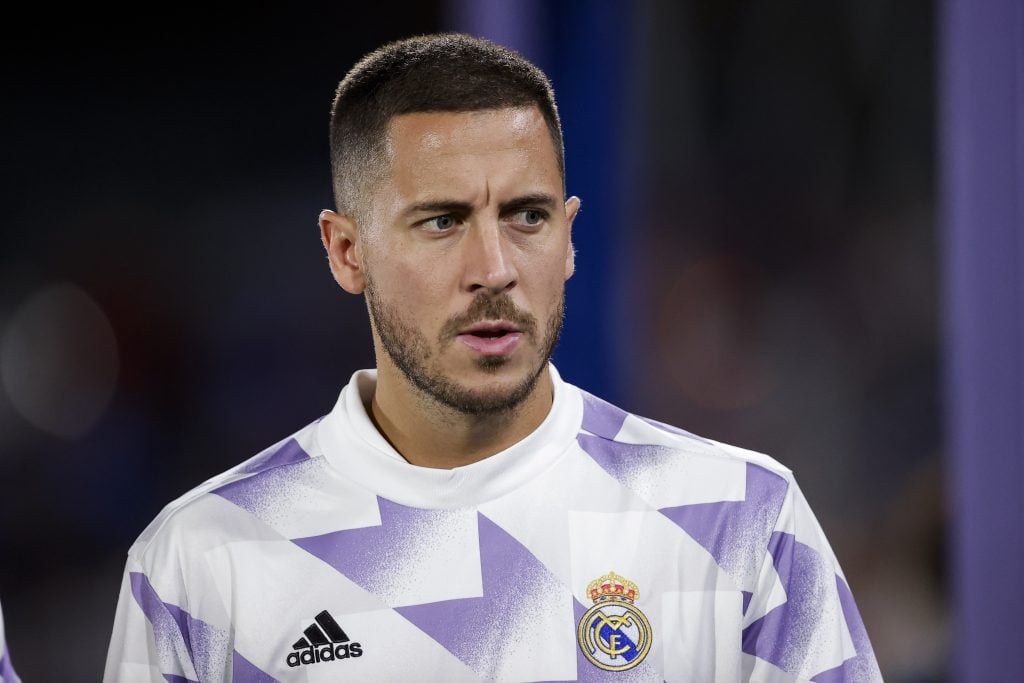 According to Todofichajes, Real Madrid are reportedly in negotiations with Arsenal over the possibility of signing Hazard on loan.

The report added that Arsenal are reportedly keen on offering Hazard a chance of redemption back in the Premier League.

Real Madrid want to move Hazard on, but with the player’s contract running until 2024, they will need another club to take him off their books.

Hazard had a very good spell at Chelsea before his move to Real Madrid a few years ago, and Arsenal manager Mikel Arteta will be hopeful that the Belgian can replicate that previous form for the current Premier League leaders

Advertisement
Related Topics:Eden Hazard is set for a shock return to the Premier League.Former Chelsea winger
Up Next