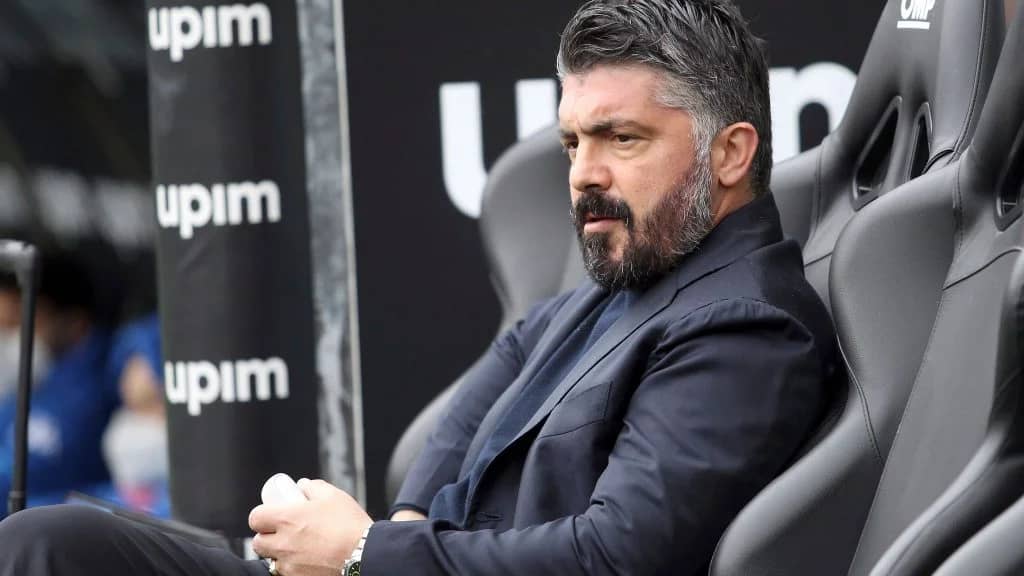 Valencia manager, Gennaro Gattuso has admitted he was left excited by Morocco midfielder, Sofyan Amrabat’s impact during the 2022 FIFA World Cup in Qatar.

Gattuso said Amrabat moved him a lot with his performances at the 2022 World Cup.

According to the AC Milan legend, the Fiorentina star played like him when he was a professional footballer.

“It’s been a long time since I’ve seen a player like me, but I saw him at the World Cup: Amrabat. He moved me a lot, he looked like me when I was playing at 27,” Gattuso told AS.

“Life was so much better when I was playing, as a manager you just don’t have that.

“I have to thank my wife, I don’t know how she is still with me, but somehow I have to change, because you can’t spend 18 or 19 hours thinking about football.

Advertisement
Related Topics:Gattuso names only player that moved him during World Cup in Qatar
Up Next

EPL: Life is unfair to you – Klopp tells Liverpool star after 3-1 win over Aston Villa