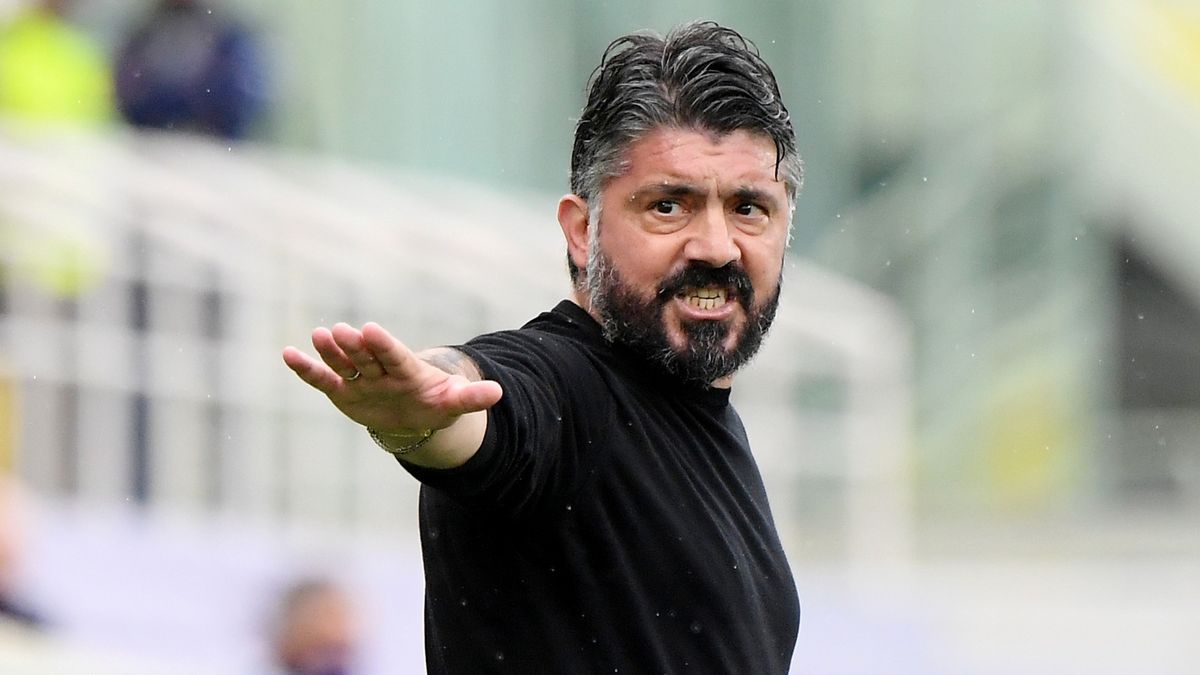 Rino Gattuso, the coach of Valencia, has revealed why he turned down Tottenham last year.

Gattuso claims he made the decision to withdraw from the talks.

“I signed with Fiorentina but after a week I gave up: we talked about many things and saw that it wasn’t working,” he explained. (Fabio) Paratici called me for Tottenham a week later. It was 99% closed, but I didn’t want to go in.

“In October and November I received other offers but I didn’t have the mind. Anil Murthy called me after the Cup final in April, and we met in Milan. He said he liked the way my teams worked. I asked for a week and spent it studying the team with Gigi Riccio.

“Valencia had a totally different style than I like, but I was convinced that over time you could do a great job. Valencia is a fantastic club. I couldn’t leave Milan after two years and Napoli after two years because I couldn’t go to a team with no history or to a bad city. I knew I was joining a big club, and I knew it wouldn’t be easy.

“I was aware that fans had been upset with the owner for years and refused to play in Europe. But I was confident that I would do well.”

Advertisement
Related Topics:La Liga: Gattuso explains why he turned down a job with Tottenham for one with Valencia
Up Next