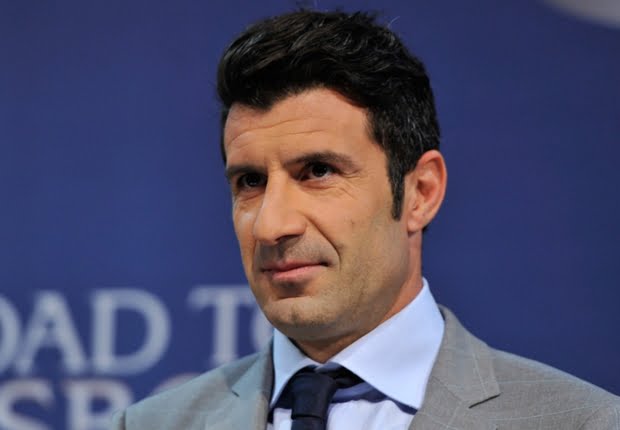 “After all the situations that came, I think it was the decision of both. A mutual agreement, I think, is beneficial for both,” Figo said

“For himself because he was not playing and for the club that feels that the player doesn’t want to stay. He’s of course, a special player, an important player, but at the same time, he was not playing, not being an option for the coach.

When asked where he thought Ronaldo would go, Figo added: “Well, I don’t know. I think it’s always a personal decision, depending on the goals he has, and the offers that are coming now