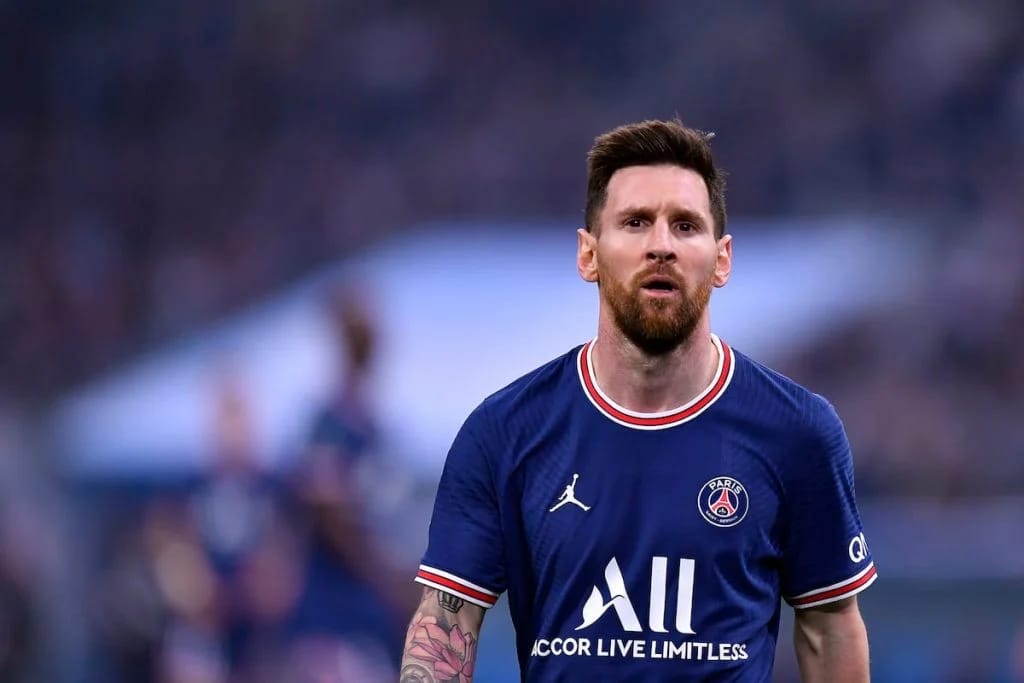 Lionel Messi, Argentina’s captain, believes France and Brazil will pose the greatest threat to his country at the 2022 FIFA World Cup in Qatar.

Messi stated that both France and Brazil have a lot of scary players with potential in their squads who can challenge Argentina at the World Cup this year.

Argentina is in World Cup Group C with Saudi Arabia, Mexico, and Poland.

“France is great. They have some injured players, but the squad has a frightening amount of potential. They have top players and a coach [Deschamps] who has been with the same group for a while and has already won the World Cup,” Messi told Universo Valdano.

“Brazil also has a core of players with a lot of quality, particularly in the final third where they can beat men, and they have good No.9s, Neymar.”

“We have a good core, too, and players in good form,” Messi added.

Related Topics:Messi names two countries to challenge Argentina for world cup
Up Next