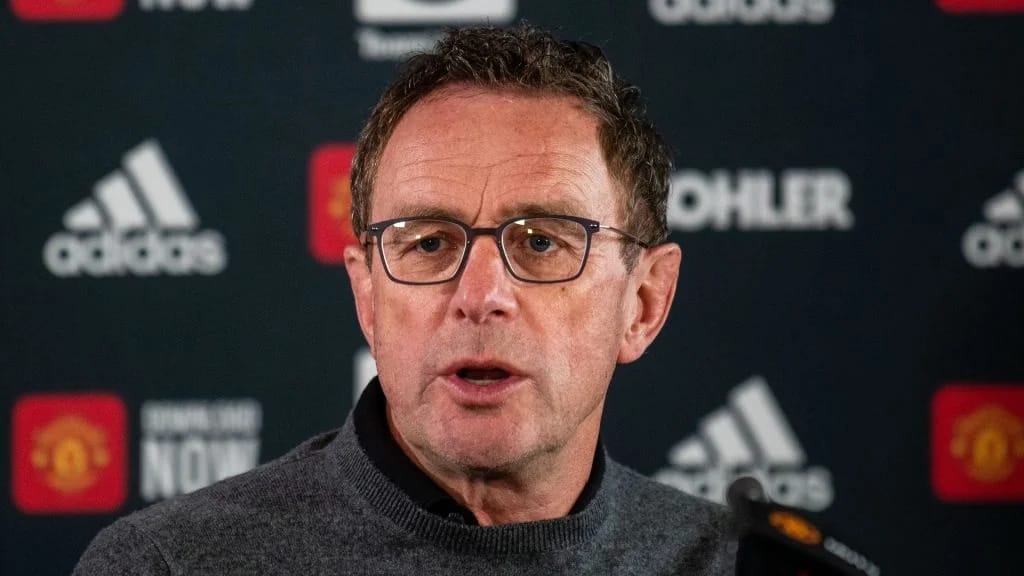 Ralf Rangnick, the former interim manager of Manchester United, has responded to forward Cristiano Ronaldo after the Portugal captain claimed he had ‘never even heard’ of him.

Ronaldo recently attacked Rangnick in an explosive interview with Piers Morgan, claiming he had “never heard” of the German.

“This guy [Rangnick] isn’t even a coach,” said Portugal’s captain. The hiring of a sports director by a major club like Manchester United surprised not only me, but the entire world.”

Rangnick was in charge of Manchester United for the majority of the 2021-2022 season after being appointed last November.

Related Topics:I leave it for Man Utd – Rangnick hits back at RonaldoMy job isn’t to judge you
Up Next