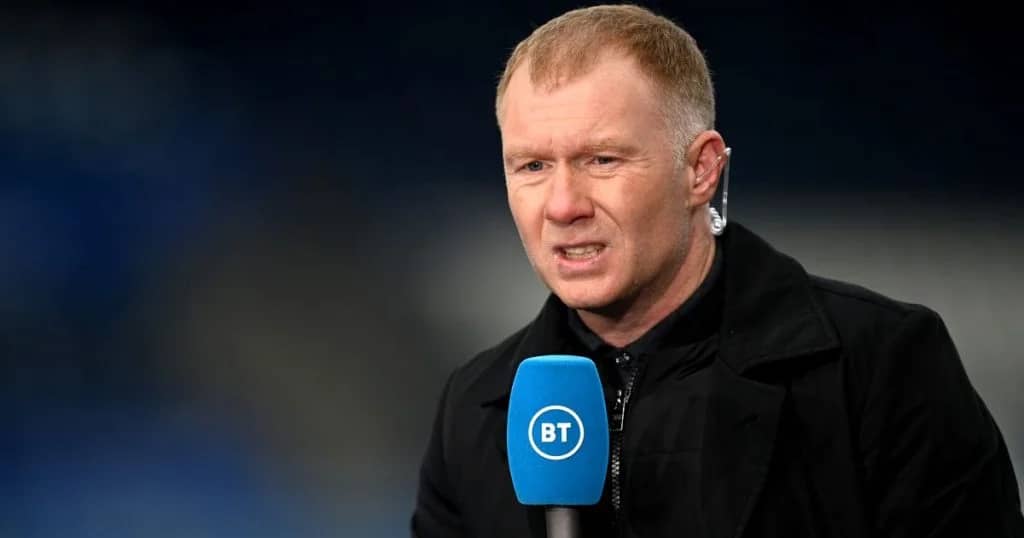 United announced on Tuesday that the 37-year-old club legend will not be returning to Old Trafford after the World Cup in Qatar.

The two parties parted ways on Tuesday, with both sides releasing statements to say it was by mutual agreement.

This was after the Portugal captain slammed his United teammates, the club’s owners, the hierarchy and even his manager, Erik ten Hag, who he vowed never to respect.

Scholes, in his reaction, indicated that he was backing United’s decision to cut ties with the former Real Madrid and Juventus main man.

He frankly suggested he is not too distraught to see Ronaldo leave Old Trafford.

Related Topics:Paul Scholes reacts to Ronaldo’s sack by Man United
Up Next