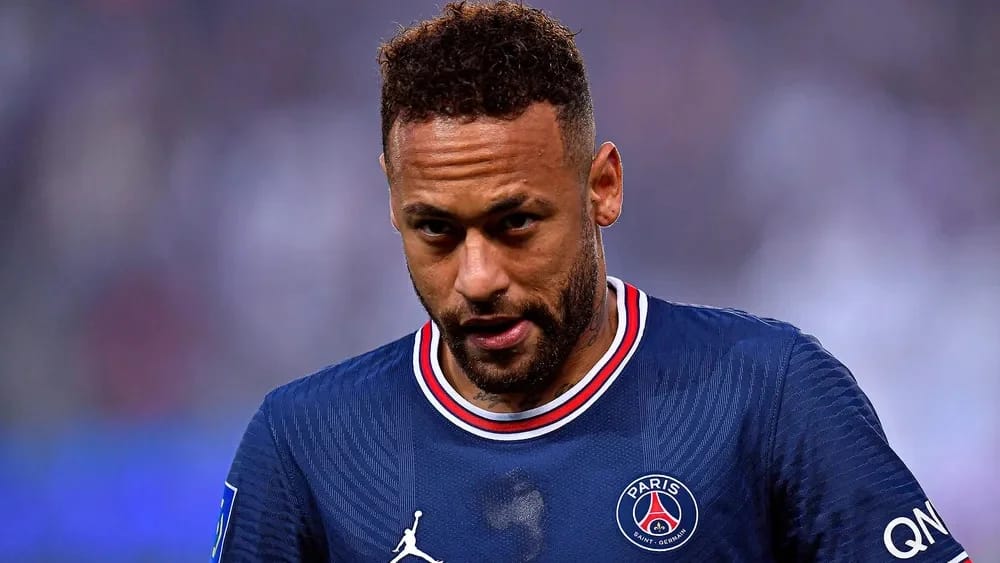 Paris Saint-Germain’s Neymar has been slammed for always rolling on the floor at the slightest touch.

Riolo was irritated by the behaviour of the Brazilian football icon during PSG’s win over Angers.

The French champions and league leaders returned to winning ways against Angers after suffering their first loss of the season against Lens earlier this month.

But RMC Sport’s Riolo was not impressed by Neymar’s display in the game against the relegation-bound club.

“It’s ridiculous, the image he gives! Neymar is constantly rolling around on the ground, as soon as you touch him, he falls to the ground. It’s bad,” he said on RMC

Advertisement
Related Topics:PSG: It’s badridiculous – Neymar under fire for constantly fallingrolling on the floor
Up Next

PSG: He’s taken everything from Neymar – Riolo slams Messi for taking all freekicks