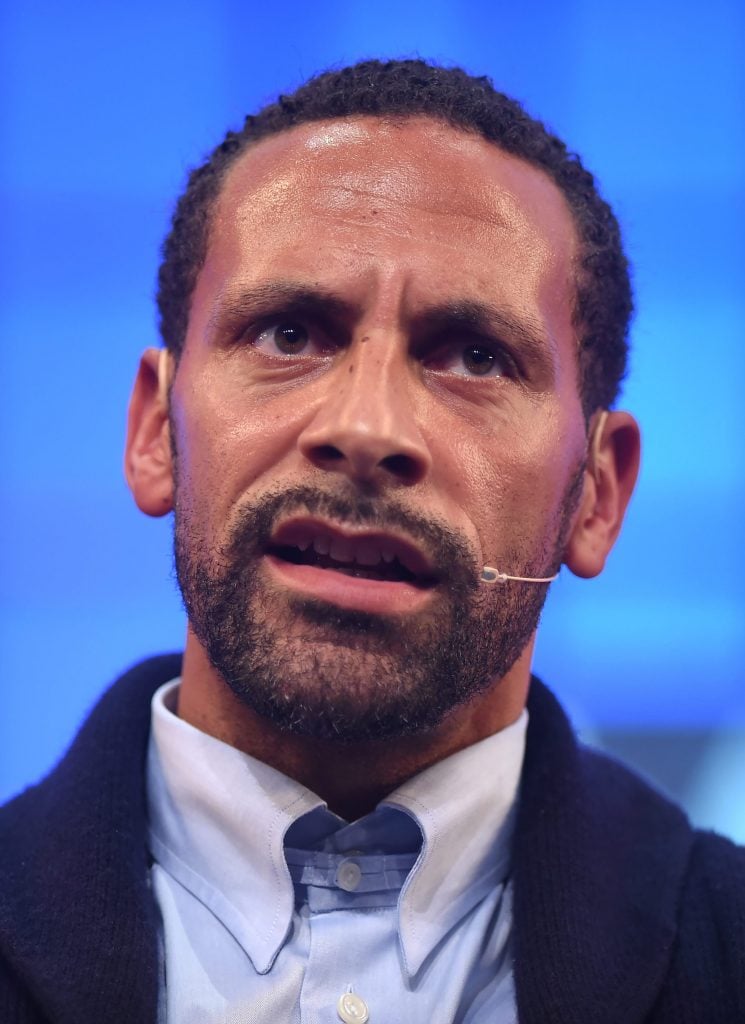 Ferdinand said on Vibe with Five that there is no turning back for the 37-year-old after his shocking interview with Piers Morgan.

Ronaldo claimed in the interview that he has been betrayed by United and that he has no respect for manager Erik ten Hag.

“Deep down, I know for a fact that this has all been staged in order for him to leave the club.” Cristiano Ronaldo’s love affair with Manchester United has ended.

“I don’t believe there is any way back.” I don’t think the club will accept him back, and I don’t think he wants to come back; I think that’s a foregone conclusion.

“I played with some players who did far less and never wore the shirt again,” Ferdinand explained.