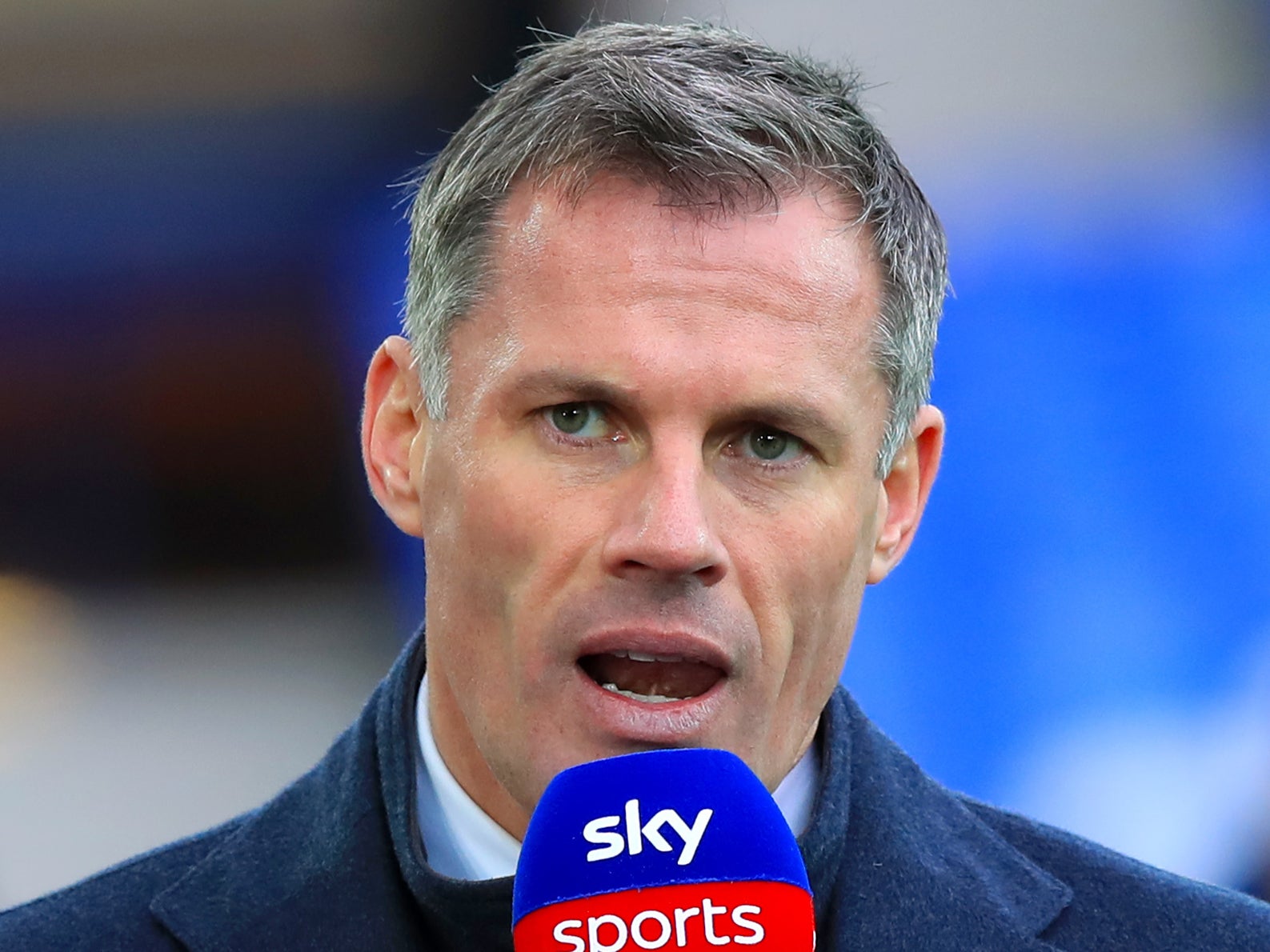 This was stated by Carragher while speaking with Sky Sports about Ronaldo’s explosive interview with Piers Morgan.

The 37-year-old accused United of betraying him and stated that he will never respect manager Erik ten Hag.

“He obviously wants to be fired,” Carragher said.

“In the summer, he informed the club that he intended to leave.” There were no takers, possibly due to his wages or the price Man United demanded.

“I believe he realizes that will be the case in the next transfer window, and he is now attempting to be fired or wants to leave on a free.”

In the summer of 2021, the five-time Ballon d’Or winner returned to Old Trafford and finished as the club’s top scorer with 24 goals.

He will now fly to Qatar with Portugal for his fifth World Cup appearance.

Chelsea promises Brazilian youngster, Endrick, that he will have a place in the club’s first team