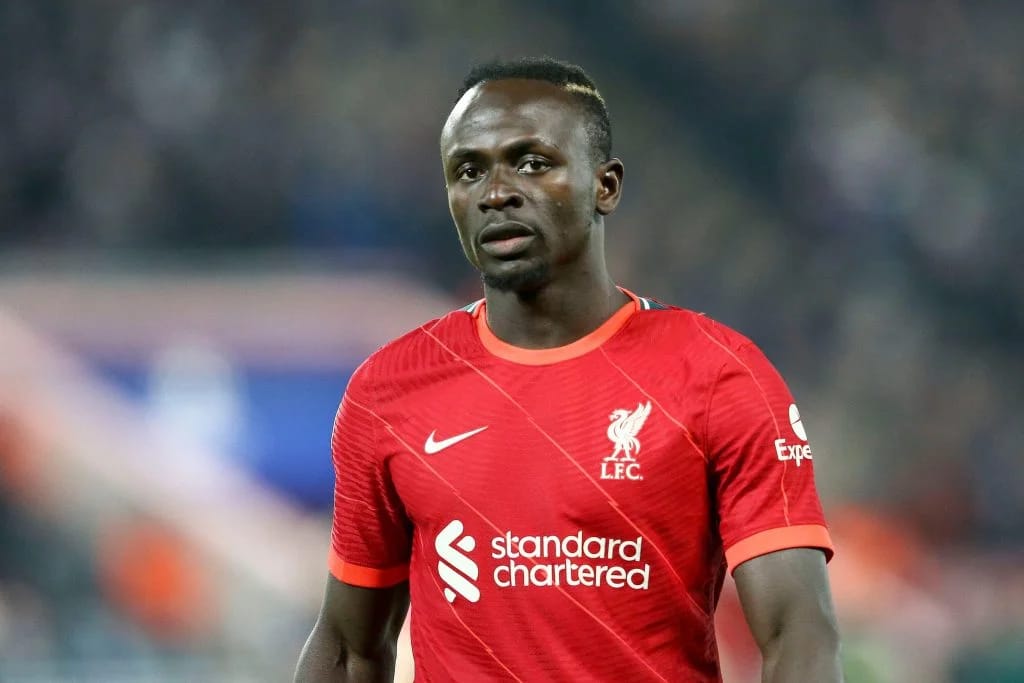 Abdoulaye Sow, a Senegal Federation board member, revealed this.

“We will have to rely on playing the first games and winning without Sadio because we have 25 players other than Sadio,” Sow said.

“No one would have wanted it, but it happened to us.”

Mane was injured before the tournament while playing in the Bundesliga for Bayern Munich.

The ex-Liverpool attacker led his country to an Africa Cup of Nations victory in early 2022.

In Group A, Senegal will face the Netherlands, Qatar, and Ecuador.

Related Topics:Sadio Mane to miss Senegal’s first group fixtures at the 2022 World Cup
Up Next